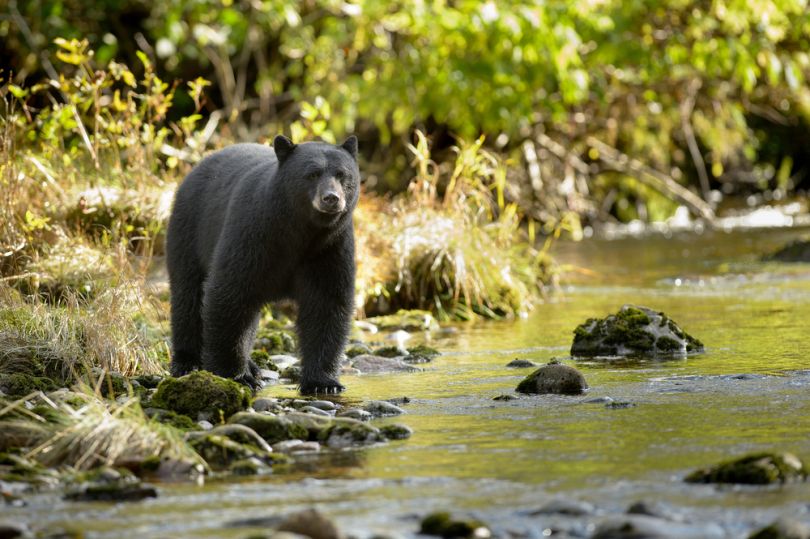 If you are still getting used to drones, imagine how animals feel. As drones become a more common sight in our skies, researchers are paying close attention to the potential for unmanned aerial vehicles to cause stress in animals unnerved by these foreign objects.

Mongabay reports that a research team has discovered that bears can become acclimated to the presence of drones in their airspace, potentially opening the way for drone use in conservation and research.

“A multi-institutional team led by Ditmer, a postdoctoral researcher at Boise State University, tested whether American black bears (Ursus americanus) would habituate to the repeated presence of drones flying overhead and remain habituated to additional flights conducted after a break,” says the outlet.

Earlier studies on wild bears wearing heart rate monitors had found that their heart rates rose when they encountered drones. This new study also involved the use of implanted heart monitors in captive bears.

“The cardiac biologgers we use are incredibly safe and are developed for human use,” Ditmer told Mongabay. “We have monitored bears that have them over many years without any detriment to their health.”

According to the outlet, footage from early drone flights “clearly shows some of the bears standing on their hind legs and running around watching the drone warily,” Ditmer said. “The sight and sound of the drone must be quite a different experience for bears,” he added to Mongabay, “regardless of previous human interactions.”

“It was also important to learn that even after the bears no longer showed a stress response to the drones, and we waited 118 days to fly overhead again, that once we resumed flights the stress response did not return.”

Importantly, these bears eventually habituated to drones over a three- to four-week period. Moreover, even after a several month-long period of no flight, the bears remained habituated.

“It was also important to learn that even after the bears no longer showed a stress response to the drones, and we waited 118 days to fly overhead again,” Ditmer said to Mongabay, “that once we resumed flights the stress response did not return.”

Ditmer told Mongabay that he largely attributed drone noise to the initial stress response from the bears, explaining to the outlet that perhaps “using fixed-wing drones, which are quieter than copter drones, or making engineering changes that reduce the noise of copter drones could help alleviate stress from drone noise.”