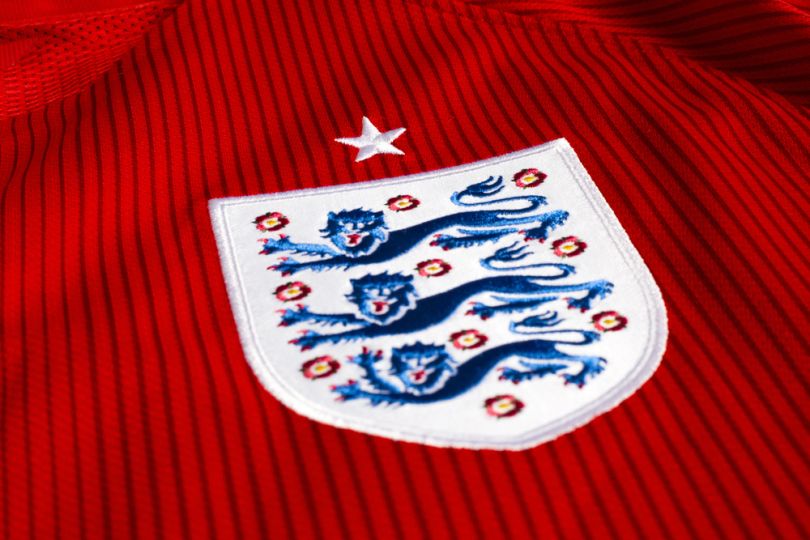 The Football Association of England (The FA), the oldest football association in the world, has tapped Google Cloud as the official cloud and data analytics partner for the England Teams and St George’s Park, the teams' technology center, Google announced in a blog post.

“The first step in our transformation at St. George’s Park was to unify the way our coaches train and develop our 28 national teams to increase productivity,” Craig Donald, CIO at The FA, says in the blog post. "We needed the ability to collaborate and share across the coaches and team managers. G Suite allowed us to do that and was the first part of our Google Cloud partnership.”

"Google Cloud was our preferred cloud of choice as we embarked on our digital transformation journey to better support the national teams,” added Mark Bullingham, the FA's chief commercial & football development officer and incoming CEO.

Their partnership will focus on three areas, according to the statement: success, which means preparing the England men’s and women’s senior teams to win in 2022 and 2023); diversity, which includes doubling female participation in the game; and inclusivity, i.e. making the game more accessible to all.

“The FA’s mission is to develop the game for all. I am looking forward to partnering with Google Cloud to see how technology can tackle some of these societal challenges.”

Dave Reddin, the FA’s head of team strategy and performance, further emphasized: "We believe technology is a key area of potential competitive advantage for our 28 teams and everything we do at St George’s Park. We have progressively built a systematic approach to developing winning England teams and through the support of Google Cloud technology we wish to accelerate our ability to translate insight and learning into performance improvements.”

Baroness Sue Campbell, the FA director of women’s football, underscored the importance of inclusivity: “The FA’s mission is to develop the game for all. I am looking forward to partnering with Google Cloud to see how technology can tackle some of these societal challenges.”