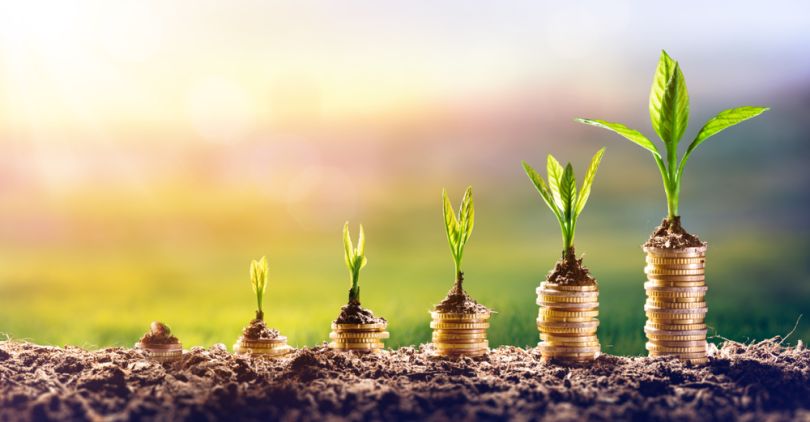 While market hype may be cooling for cryptocurrencies, a study by Deidre Campbell, Global Chair of Financial Services at Edelman, as reported by the New York Post, reveals the asset still holds appeals with Millennial investors as a long-term investment, says CCN.

Campbell’s study indicated more than a quarter of Millennials currently use or hold cryptocurrency investments. “Anyone that has crypto tells me they wish they bought it sooner,” Campbell told the New York Post.

Other compelling statistics include that another 30 percent of the survey respondents are curious about these digital assets and have plans to invest in the near future, meaning that more than half of Millennials have either invested or desire to invest in cryptocurrencies.

CCN posits that this significant interest might stem from Millennials being turned off by traditional banks due to a perceived lack of efficiency and innovations. Studies have indicated a pervasive lack of trust in banks.

CCN posits that this significant interest might stem from Millennials being turned off by traditional banks due to a perceived lack of efficiency and innovations. Studies have indicated a pervasive lack of trust in banks.

Signs of this distrust have been in the making for years, considering a 2015 Harvard study found that a mere 14 percent of Millennials held the belief that Wall Street can be trusted to “do the right thing” for customers, according to CCN.

Financial alternatives from the fintech industry have flourished among Millennials. CCN points to the success of China’s cashless platform AliPay now valued at more than $150 billion and responsible for the overwhelming majority of domestic online transactions there.

For many around the world with limited access to banking systems, fintech applications offer alternatives to bank accounts that require prohibitively high balances. In the Philippines, CCN explains, fintech remittance startups as well as cryptocurrency trading platforms such as Coins.ph have emerged as a more economical service for users.