Responsibly sourced gold, thanks to blockchain 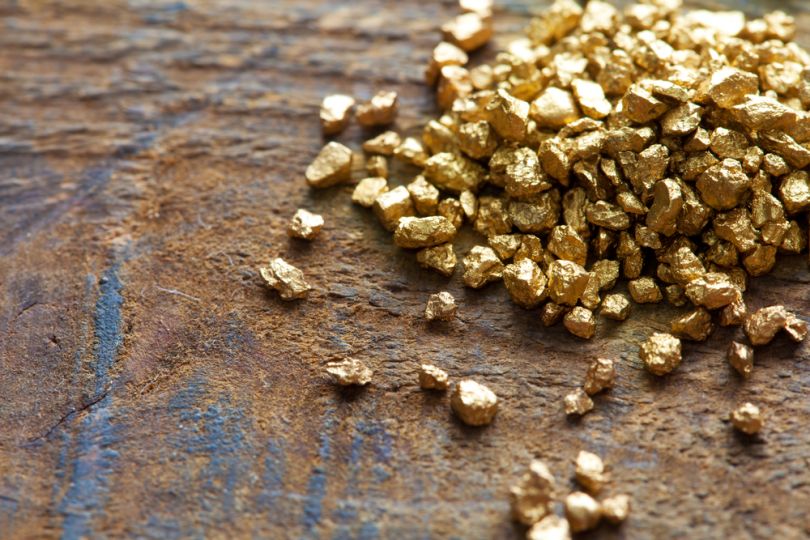 These days, the words “mining” and “currency” in the same sentence are usually in reference to cryptocurrency, but gold as a precious metal and revered currency has never lost its luster to the new kid on the blockchain.

Blockchain’s appeal as distributed ledger technology (DLT) — traceability, security and transparency — makes it an intuitive fit for logistics, and Emergent Technology Holdings (EmTech) has developed a blockchain solution for the gold supply chain, according to a recent story that appeared on PYMNTs.com.

The technology tracks where gold has been and where it's going, while a digital token known as G-Coin, confers a digital title of ownership of physical gold tracked on EmTech’s blockchain.

EmTech Chief Commercial Officer Mitch Davis is working towards a future where responsibly sourced gold, for which demand and premiums are booming, is the norm, and using blockchain to track every stage is the most efficient means to achieve ethical standards.

The many players in the gold supply chain — miners, refiners, transportation conduits and buyers (which includes investors, individuals, institutions and manufacturers) — makes an ironclad guarantee of ethical sourcing challenging without an end-to-end solution like blockchain to aid in tracing the gold’s journey from mine to buyer.

California-based EmTech believes its cryptographic seal (CryptoSeal) can dispel concerns of unsound sourcing. The CryptoSeal is scanned with an Android device during every step of the supply chain. Each scan creates both a public and private key, creating a permanent record that can be audited for full accountability, resulting in 99.99 percent pure, responsibly sourced gold for all stakeholders.

“We see an opportunity for G-Coin tokens in emerging markets as an alternative to local currencies, and as a superior store of value with greater liquidity.”

Capping the supply chain process are the minted G-Coin tokens that certify the physical gold and can be fully redeemed. Davis explains that owners of the physical gold can request the metal be shipped to nominated addresses. Bolstered through the company’s relationships with key players in this space, the tokens are structured to be equivalent to one gram of gold.

Turning one of the world’s most illiquid investments into one that can be traded with more liquidity is a tall order. Davis hopes the G-Coin will be a draw for investors from emerging markets, sovereign wealth funds and manufacturers. He also envisions potential use cases for the token as a less volatile alternative to local currencies in emerging markets. Though he clarifies that G-Coin tokens are not a form of cryptocurrency.

“We see an opportunity for G-Coin tokens in emerging markets as an alternative to local currencies, and as a superior store of value with greater liquidity,” Davis told PYMNTs.com.