Check yes or no: Is blockchain voting the future of elections? 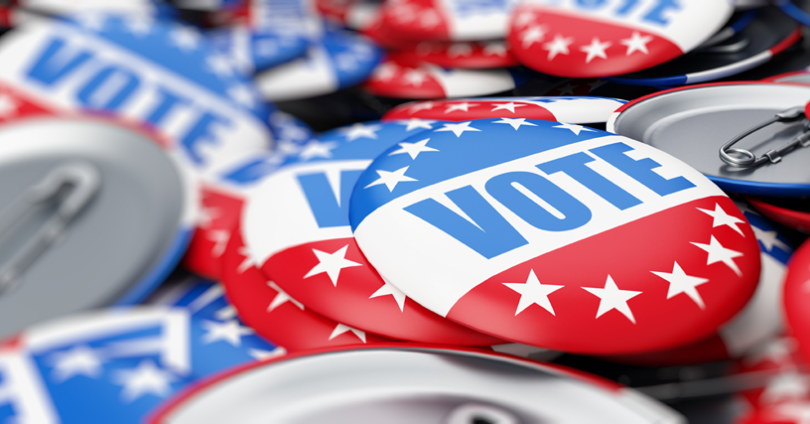 The sobering truth about the world's leading democracy? We're not very good at exercising our fundamental right to vote. The stats are grave:

Why are Americans not turning up at the polls? The obvious answer is dissatisfaction with the candidates (Congress has a staggeringly low 16% approval rate), but many citizens also appear frustrated with the electoral process.

One in three Americans had low confidence votes would be properly cast or counted in the 2016 election, according to a Gallup poll. The same survey found only 30% of respondents believed in the "honesty of elections." In a study on perceptions of electoral integrity, the Election Integrity Project ranked American elections dead last among Western democracies.

Many have been asking how we can approve our election process and a potentially promising area is blockchain. While blockchain voting won't solve all our problems — and even introduces a few of its own — the promise of the technology to revolutionize the American elections system is intriguing.

According to the Brookings Institute, a Washington, D.C. think tank, blockchain voting has the potential to solve a number of problems like:

Here are a few examples of how blockchain voting technology is playing out in both the private and public sectors. 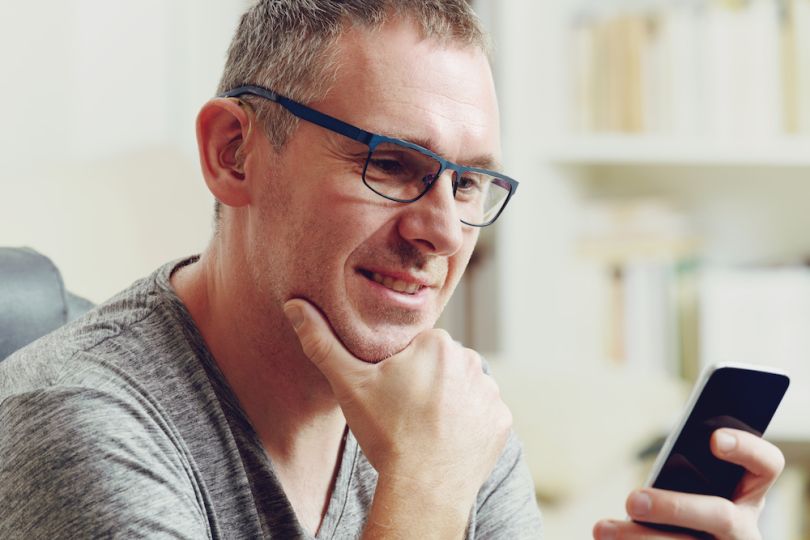 While there are many reasons people don't vote, one major reason is physically getting to the polls on Election Day. Both high and low income earners didn't vote in the 2016 election because they couldn't get to the polls, though they cited different reasons why.

Whether it's work, illness, long lines, lack of access to polling places or simply being out of town, there are many reasons why Americans can't make it to a polling place on Election Day.

It's not surprising 43% of voting-age citizens would prefer to vote over the internet from anywhere and 33% say they'd be more likely to vote if they had the option.

Some view blockchain technology as a promising route to mobile voting, while others have strong concerns about the security of smartphones.

Although the debate rages on, many companies are forging ahead, and at least one state is embracing the technology. Here's a closer look at a few who are leading the charge to make mobile blockchain voting a reality.

What they're doing: Voatz is a mobile election platform that runs entirely on blockchain. The company’s voting platform uses a three step voter authentication process, including fingerprint recognition, a live photo and a one phone, one vote system.

Once a voter has been confirmed eligible by cross-referencing a driver’s license, the voter mark their ballot by distributing tokens to each candidate. The tokens are debited from the voters public ledger and added to the candidates ledger. The candidate with the most tokens wins the election.

The State of West Virginia

What they're doing: West Virginia Secretary of State Mac Warner wanted an easier way for overseas military members and travelers to vote in elections. With only 20% of the state's overseas military personnel voting in 2016, election officials have teamed up with Voatz to implement blockchain voting in their upcoming elections.

The West Virginia Mobile Voting Pilot took place during the 2018 primary elections in Mongolia and Harrison counties. The Mountain State is hoping to boost their participation numbers in the 2018 midterms by expanding the project to all overseas military personnel this fall.

With a webcam and valid voting ID, election participants can remotely cast a vote from any mobile device. The company’s software produces a unique ID for each voter that cannot be replicated.

Because elections can have last-second developments, Follow My Vote gives voters the ability to go back and change their choice up until the last second of the voting deadline.

The company’s reliability on blockchain also allows for participants to see election results in real-time for a more transparent and faster election process.