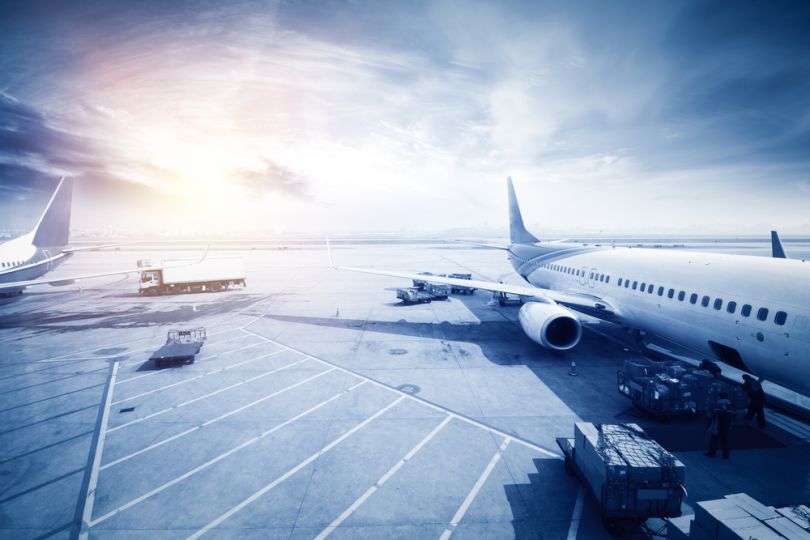 Blockchain is likely to take flight in aviation according to research from professional services business Accenture, reports CryptoNewsReview. An impressive 86% of aerospace and defense companies expect to be using the technology by 2021, as this sector has the third highest level of expected blockchain adoption across the 18 industries polled. Only the semiconductor and health payment industries polled higher.

Blockchain has been an anticipated technology in aerospace for the past couple years. “It’s very rare that we talk about something two years in a row but this technology is taking off much faster than we thought it would,” explains John Schmidt, Accenture’s managing director of aerospace and defense, who estimates more than 50 percent of companies have already adopted blockchain and believes it will become a  “game-changing innovation” in aerospace.

"Blockchain technology offers a new, elegant and secure way for the industry to track and trace myriad components while deterring counterfeiting and improving maintenance capabilities."

Accenture is collaborating with aerospace company Thales for an aircraft supply chain management based on a private blockchain. “Blockchain technology offers a new, elegant and secure way for the industry to track and trace myriad components while deterring counterfeiting and improving maintenance capabilities,” adds Schmidt. While it operates similarly to a regular secure database, its data incorruptibility enables the tracking of aircraft parts, such as engines, throughout their lifetimes, and helps in spotting issues sooner rather than later.

The use of blockchain in aerospace is not limited to the tracking of aircraft parts. CryptoNewsReview notes that among its many applications are "flight operations and identity management to tokenized ticketing, fuel payment systems and even loyalty schemes."

Even as an emerging technology, the industry has shown a willingness to work together on realizing its adoption. For example, a technology company owned by more than 400 airlines named SITA initiated the Aviation Blockchain Sandbox delve into more possible use cases of blockchain in aviation. Prior to this project, SITA launched FlightChain in partnership with select major airports to explore how blockchain can assist in the management of real time flight data.