Blockchain runs into The Great Firewall, as China moves towards regulation 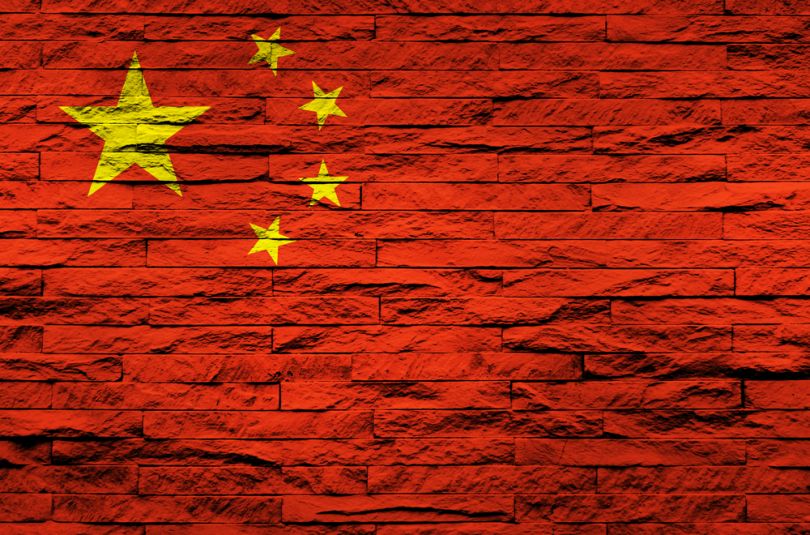 On Friday, Cyberspace Administration of China (CAC) published "The Regulation for Managing Blockchain Information Services,” a draft policy laying the groundwork for blockchain regulation, and issued a call for public feedback before its enactment. Should these rules go into effect, they would apply to all China-based blockchain informational service providers (BSPs).

For those seeking to dodge China’s overbearing censorship aka “The Great Firewall,” this news deals a crushing blow since the ethereum blockchain enables users to post and gather information about controversial topics such as the #MeToo movement and a recent national pharmaceutical scandal.

As CoinDesk reports, the draft proposes 23 articles, including one that mandates registration with the agency within 10 days of launching public services. Another proposed change is a requirement for BSPs to publicly register their names, service types, industry fields and server addresses with the CAC. Furthermore, annual reviews with the CAC would also be mandatory.

Adding more red tape, blockchain service providers in fields subject to tight regulation in the country, such as news reporting, publishing, education and the pharmaceutical industry, would need to procure licenses prior to the aforementioned registration with the CAC.

Another restriction drafted by the CAC is that service providers are prohibited from using blockchain technology to "produce, duplicate, publish, and disseminate" information or content that is prohibited by Chinese laws.

For those seeking to dodge China’s censorship aka “The Great Firewall,” this news deals a crushing blow since the ethereum blockchain enables users to post and gather information about controversial topics such as the #MeToo movement and a recent national pharmaceutical scandal.

Additionally, the draft proposes the enforcement of know-your-customer (KYC) measures, for which blockchain service providers must collect user information such as national identification numbers or mobile phone numbers.

"Service providers must store the logs and content published by users of their blockchain services for six months and provide this information to law enforcement when required," per the draft policy.

Before the draft policy enters the next phase of policymaking, however, the public can give feedback until November 2nd. Advocates of blockchain in China wait in anticipation to see how regulation will play out in this space.