Blockchain could be a $7 billion market, Bank of America says 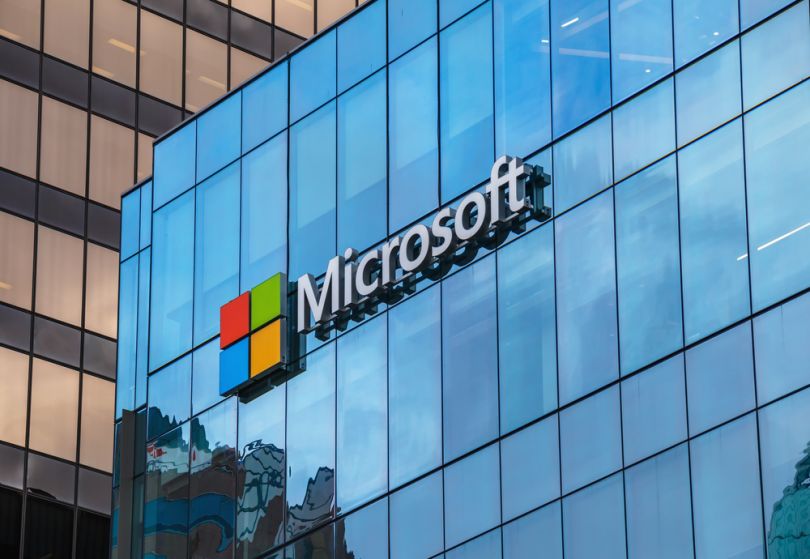 Blockchain continues to inspire bold predictions, the latest coming from Bank of America, which estimates adoption of the new technology to be a $7 billion opportunity in tech, with Amazon and Microsoft standing out as companies poised to be industry leaders.

Their analysts, as first reported by CNBC, stopped short of saying when the entire total addressable market for blockchain will hit this massive figure, since the technology is still quite nascent. The numbers are based on an expectation that 2% of servers worldwide will be used to run blockchain at a cost of $5,500 per server.

Amazon and Microsoft were noted as industry figures to watch since they have the opportunity to merge this technology with existing cloud computing operations to fulfill demand, while simultaneously improving internal supply chain operations, as Bank of America research analyst Kash Rangan notes.

Rangan also cites Walmart’s use of blockchain in its food supply chain as an example of a near-term use case for what he calls blockchain as a service, or “BaaS,” which could bolster Microsoft’s Ethereum-based Azure platform.

“Many blockchain use cases have been identified, but full products/services have not yet been built out and are not used in production.”

In addition to Amazon and Microsoft, Bank of America notes distributed ledger technology could also be a boon for companies like Oracle, IBM, Salesforce, VMware, Redfin, Zillow and LendingTree.

CCN describes how this memo tracks with Bank of America’s increasing interest in blockchain as “one of the most prolific investors into blockchain-related research projects” and its recent tear of blockchain technology-related patents.

Even as Bank of America is making its ambitions in the space known, the company acknowledges being hazy on the specifics of exactly what blockchain adoption will look like.

“Many blockchain use cases have been identified,” the report notes, “but full products/services have not yet been built out and are not used in production.”