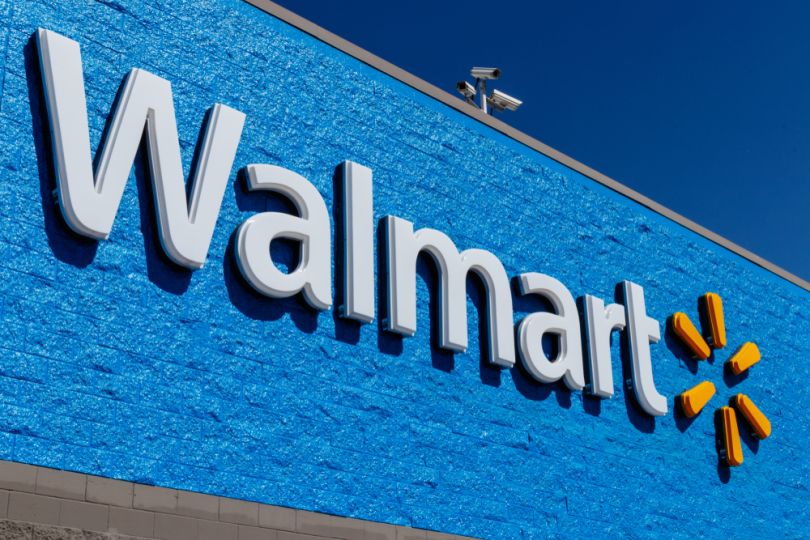 Your produce needs more blockchain, according to Walmart.

The retail juggernaut is making headlines for its recent decision requiring suppliers of leafy, green vegetables to Walmart and Sam’s Club to upload their data to the IBM Food Trust built on the IBM Blockchain Platform by September 2019.

While the buzz about blockchain usually is in association with breathless talk of cryptocurrency, the technology’s strengths in security, traceability and transparency makes blockchain an expected game-changer for supply chain management.

“Blockchain is a digital ledger that allows different segments of the food system to capture information about the product, what they’ve done to it and where the product has been,” Frank Yiannas, Walmart's vice president of food safety, explained in an August video

A 2018 E.coli outbreak stemming from contaminated romaine lettuce — the largest E.coli outbreak in more than a decade — affected 210 people from 36 states and resulted in five deaths before being traced to tainted crops from Yuma, Ariz.

As a result of implementing the IBM Food Trust solution for over a year, research that used to take Walmart seven days is slashed to as little as 2.2 seconds, an efficiency that facilitates the fast reaction time and precise record-keeping needed to halt contaminated food from reaching store shelves.

Yiannas describes a future in which the consumer could potentially scan a bag of salad and know with certainty whether or not it was involved in a recall.

This development marks an exciting chapter for food safety at Walmart.

“This is a smart, technology-supported move that will greatly benefit our customers and transform the food system, benefitting all stakeholders,” Yiannas told ZDNet. Leveraging blockchain in partnership with IBM will enable Walmart to assure consumers with “real-time, end-to-end traceability from farm to table” and usher in unprecedented transparency within the food system.