The sports market wins with an assist from big data 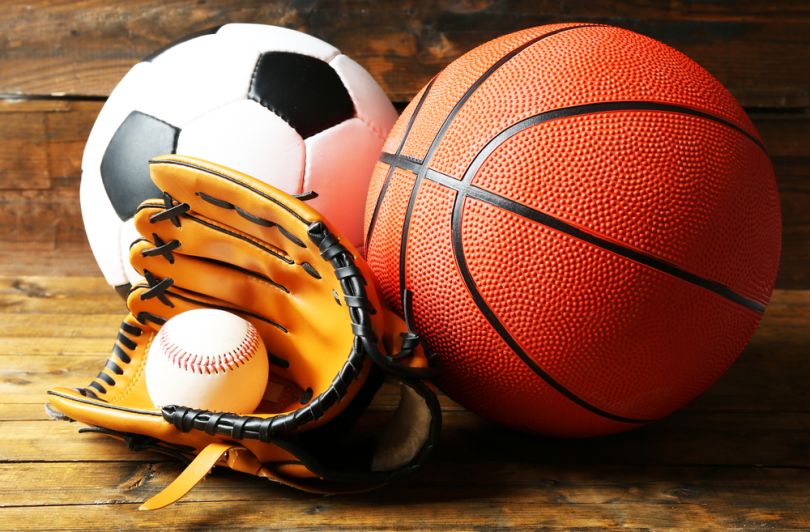 Estimated to be worth a jaw-dropping $600-700 billion, the global sports market is experiencing hockey stick growth and big data is fueling it, says ITProPortal.

Data is calling the shots at all levels of management and its influence is evident in how sports organizations approach everything from player recruitment to fan engagement. The clamor for sports analytics informs how the market has ballooned from only $125 million to an expected $4.7 billion by 2021.

The clamor for sports analytics informs how the market has ballooned from only $125 million to an expected $4.7 billion by 2021.

Moneyball, both the book and the Hollywood film chronicling Billy Beane and the Oakland A’s grand experiment in analytics, cemented big data’s reputation as a game-changer for player scouting and recruitment as well as performance forecasting. Since then, data analytics has become the standard to compete in baseball and other major leagues.

Wearable sensors have emerged as another valuable source in the endless quest for data to analyze player performance and prevent injuries when possible, particularly for contact sports. Whether for nutrition, training or even fan engagement, players are using data in every imaginable way to perform better on the field.

Sports conversations are no longer confined to water cooler talk at the office or over rounds at the bar. They are happening online, in real time and afterwards. As media rights reach $19.1 billion in value this year, media rights holders seeking sponsorship deals must adapt to cash in on consumer data. Social media is a significant piece of that puzzle as it unlocks new revenue opportunities, user-generated fan content and opportunities for athletes and influencers. Platforms such as Facebook, Twitter and Instagram are giving fans an unprecedented direct channel to make their thoughts known to members of sports organizations from the front office to the court.

Arenas are also embracing the use of big data to build new audiences and engage existing fans. From stadium technologies serving real-time analytics to mobile apps that act as a game day concierge for parking and exclusive promotions, big data is making the arena experience more high-tech and high-touch.

Finally, sports data is also heating up the gambling industry in the wake of the overruled federal law against nationwide sports betting. MGM Resorts is now the  “official gaming partner” of the NBA and WNBA after inking a multiyear partnership with the league.

After making its way into every sports business playbook over the last two decades, big data has hit the big leagues and shows no sign of sliding back into the minors.