Big data from your car is cruising right to carmakers 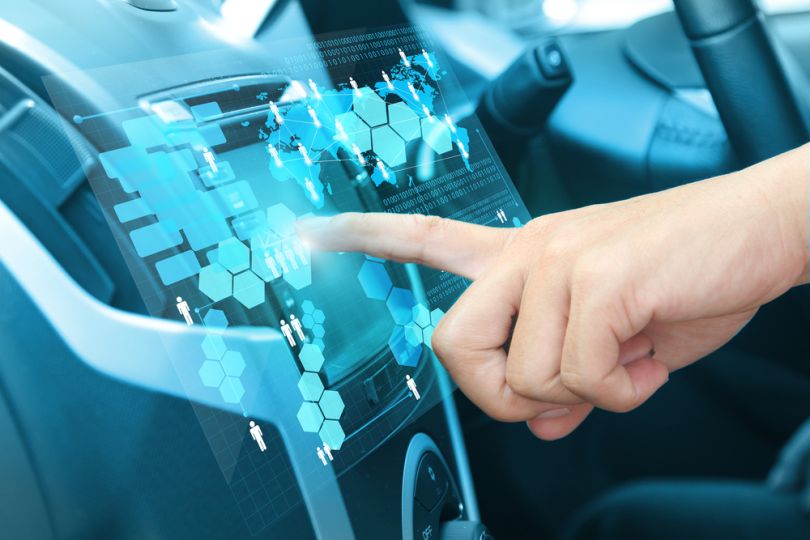 Your car may run on fuel, but 21st century companies run on data. CBS News reports how more than ever, Wi-Fi connected vehicles are sharing data with carmakers to tell them where you’ve been, what you’re listening to and more.

"With enough data, I can discern patterns that seem to be almost non-existent to the human eye," Ford's former head of tech, John Ellis told CBS News after hooking up his smartphone to stream data in real time from the four computers found under the hood of one car.

If you think four computers is a lot in one car, you are in for a shock. Cars of today contain the power of 20 personal computers and sends back information from the up to 25 gigabytes of data every hour it collects for as many as 100 data points, says CBS News.

For carmakers, this data is a goldmine. CBS News cited a recent estimate that forecasted driver data could add up to three-quarters of a trillion dollars industry-wide by 2030, making the data more valuable than the car.

Carmakers already generating revenue through the resale of geolocation data. In the future, this may also include camera and sensor data sold to mapping companies or traffic monitoring apps similar to Waze.

But, like most big data, it is being collected under the unsuspecting nose of car owners and seventy-two percent of whom reported being none the wiser, according to CBS News.

"We know how tired you are because we have cameras inside of the car looking at the driver to look for eyelid movement. Some of the cars have an ability to detect alcohol…are you weaving? Are you moving? Are you harsh-braking?"

Compounding this lack of consent is the sheer scope of the data collected. "We know how tired you are because we have cameras inside of the car looking at the driver to look for eyelid movement," Ellis said. "Some of the cars have an ability to detect alcohol…are you weaving? Are you moving? Are you harsh-braking?"

Drivers may have the ability to cash in through authorizing the sharing of this data, given its high value. Using this data, companies like GM can advertise on dashboards.

"Your driving behavior, the person in the car. We do have that data," said Rick Ruskin of GM Marketplace to CBS News. "You've created this connection with merchants and brands. They know your data. We're bringing that onto the dashboard of the car."