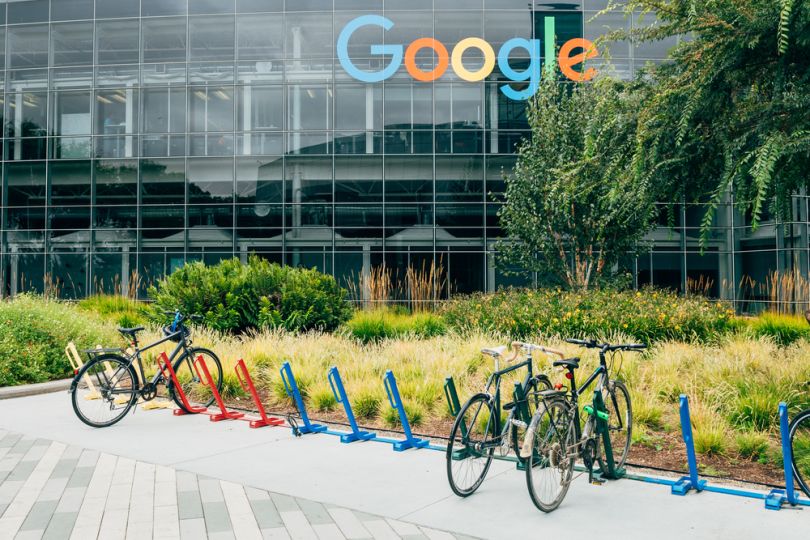 Last week Google unveiled its “AI Impact Challenge,” for which it plans to provide $25 million in grants next year to fund worldwide humanitarian and environmental projects that aim to leverage artificial intelligence, Reuters reports.

The initiative encourages social impact organizations to tap Google’s machine learning expertise in service of social good, following suit of industry peers such as Microsoft and Amazon with similar programs.

The initiative encourages social impact organizations to tap Google’s machine learning expertise in service of social good, following suit of industry peers such as Microsoft and Amazon with similar programs.

The news comes at a time when Google’s machine learning capabilities are drawing negative attention due to now-defunct partnership with the U.S. military to analyze drone footage plagued by employee backlash.

Google AI Chief Operating Officer Irina Kofman told Reuters the challenge was unrelated to the bad press, but expressed that while not a revenue driver, “social good” projects engender goodwill among employees.

As part of the press announcement, Google disseminated exemplary AI social good projects including one that involved machine learning analyzing 170,000 hours of underwater audio recordings to detect the singing of humpback whales at an accuracy rate of 90 percent.

Heretofore, this had been only possibly manually, making this project “the first time this dataset has been looked at in a comprehensive way,” described Ann Allen, a National Oceanic and Atmospheric Administration ecologist. Uses for this data could include discovering the effect of humans on whales’ migration and preventing ships from colliding with whales.

Google has no plans to charge for access to these tools, though organizations may opt to supplement them with paid cloud services from Google.