AI Working Its Way Up the Music Charts 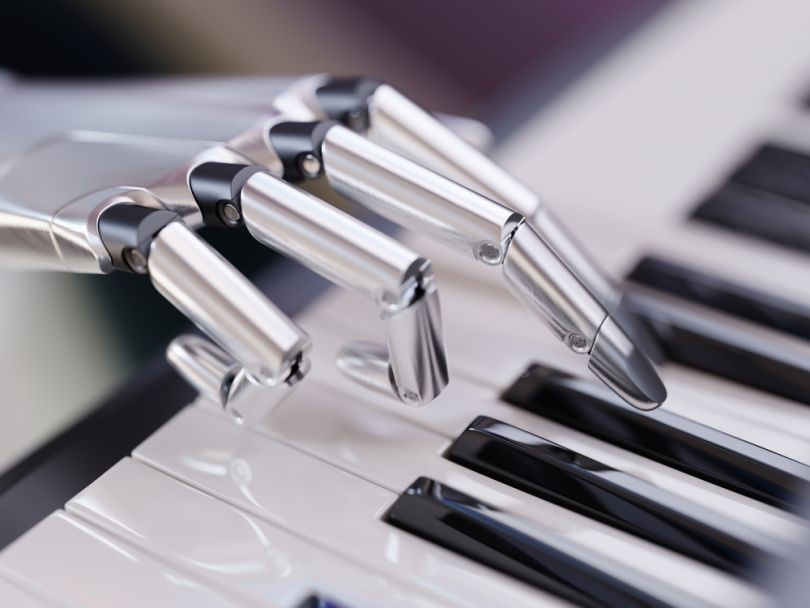 Experts predict that between 20% and 30% of the top 40 singles will be written partially or totally with machine-learning software, says Fortune.

The advent of AI appears to be the latest controversy among music aficionados debating the merits of song creation with a technological assist. Recording technicians now use AI-powered software to make adjustments to instrumentation based on mood, tempo, or genre.

Some see the move as the natural progression of technology in the music industry. Comparing it to self-driving cars, music entrepreneur Leonard Brody describes the current trajectory to Fortune. “Level 1 is an artist using a machine to assist them. Level 2 is where the music is crafted by a machine but performed by a human. Level 3 is where the whole thing is machines.”

“Starting from quill and parchment centuries ago, then moving into analog and tape and mobile [devices]—A.I. is really just the next step.”

Others, like Drew Silverstein, head of AI-based music software startup Amper, see the current estimates as far too conservative. “Starting from quill and parchment centuries ago, then moving into analog and tape and mobile [devices]—A.I. is really just the next step,” Silverstein tells Fortune.

Companies such as IBM, Google, Sony and Spotify have all set aside resources to produce AI-powered tools for music creators, both labels and artists. Their algorithms scan libraries of songs and sales charts to predict which music will perform best on the charts.

Artists such as Taryn Southern, whose 2017 debut album was titled I Am AI, are already using AI software such as Amper and Watson Beat to increase their musical productivity.

“A person who’s been trained on guitar since they were 8 years old is going to be masterful,” Southern tells Fortune. “It would take them an hour to bang out a song. For people who don’t have that skill set, it could take weeks.” As with arguments against synths and samples, “It’s not putting anyone out of work, just making them work differently,” she explains. She reveals that savings from recording her music with AI software enabled her to allocate those funds to other necessary budget items such as publicists and videographers.

Will.i.am, the producer, songwriter and Black Eyed Peas lead, argues that authenticity should not be called into question. “When you say ‘artificial intelligence’ to compose music, what part of it is helping creative songwriters? Is the A.I. helping you compose? Distribute? Who’s listening? How much money will it make? No, bro. That’s a new machine-learning tool”—and nothing more.

At the end of the day, he says to Fortune that AI is a competitive edge, but musical genius is the true differentiator. “Michael Jackson, Quincy Jones, Luther Vandross—think about all of those composers. Microphones, engineers, and tape cost money.”