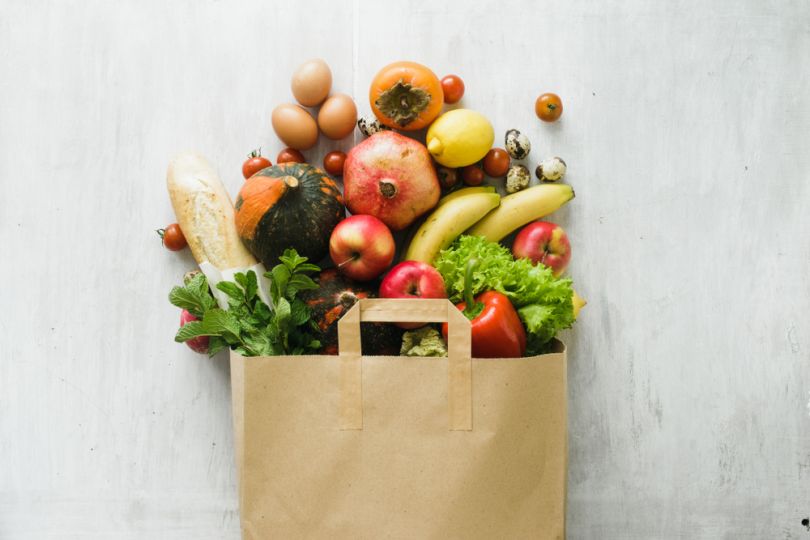 Walmart has announced a new grocery delivery pilot with autonomous vehicle company, Gatik. In a blog post, the retailer revealed that it is testing an autonomous vehicle to move customer orders on a two-mile route in Bentonville between two Walmart stores. The pilot begins the next phase of a partnership between Walmart and Gatik, which was announced in June 2019.

“We’re testing new and innovative capabilities that will make us even better and shape the future of retail for everyone,” said Tom Ward, senior vice president of digital operations for Walmart U.S., in a statement. “We aim to learn more about the logistics of adding autonomous vehicles into our online grocery ecosystem, operation process changes, and more opportunities to incorporate this emerging technology.”

"We are focused on deploying autonomous commercial service at scale to address the costly, underserved middle-mile delivery for businesses, like Walmart, the largest retailer in the world."

"We are focused on deploying autonomous commercial service at scale to address the costly, underserved middle-mile delivery for businesses, like Walmart, the largest retailer in the world," said Gautam Narang, CEO and co-founder of Gatik, in an earlier statement. "Our investors represent the best in technology, autonomy, logistics and supply chain, and our last funding round has allowed us to quickly grow and be prepared to deploy with additional customers in the coming months."

Arkansas passed legislation in March earlier this year to enable autonomous vehicles to operate in the state. This pilot with Gatik follows earlier forays in autonomous technology with Waymo and Udelv, which are also conducting pilots with the retailer.

“We’re always out to help our customers, and that means helping them save time and money,” said Ward. “So, we’re using our position of strength to reinvent the shopping experience to take us, and busy families, well into the future.”