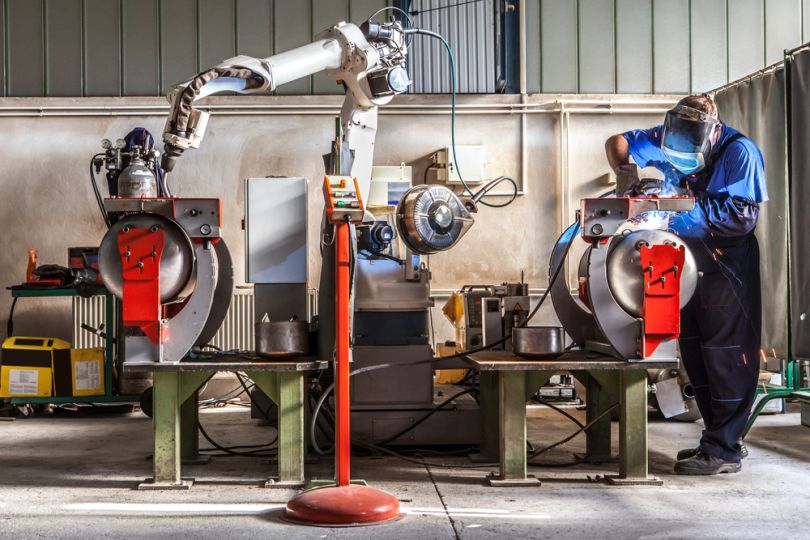 Robots are gaining ground across industries in the U.S. Reuters reports that U.S. companies installed a record-breaking number of robots last year, spurred by increased affordability and advances in technology that made robots an attractive option for businesses of all sizes and sectors.

Data from the Association for Advancing Automation, an industry group based in Ann Arbor, Michigan found that shipments grew in every sector the research group tracks with the exception of automotive, as the sector is wrapping up significant investments in new truck models.

Shipments reached 28,478, almost 16 percent more than in 2017, reports the outlet. Food and consumer goods companies saw their shipments rise by 60 percent year over year. Shipments to semiconductor and electronics plants increased by over 50 percent, while shipments to metal producers grew by 13 percent, says Reuters.

Automation is seen as a way to mitigate labor costs, particularly as trade wars under the Trump administration complicate outsourced work.

Automation is seen as a way to mitigate labor costs, particularly as trade wars under the Trump administration complicate outsourced work. Bob Doyle, vice president of the Association for Advancing Automation, told Reuters that automation should no longer be seen as confined to auto assembly plants and other large manufacturers.

Reuters cites Metro Plastics Technologies Inc, a business in Noblesville, Indiana, as an example. The family-owned company employs only 125 employees and has roots as a manufacturer of mood rings among other products in the 1970s making. Metro Plastics bought its first robot last spring, an autonomous machine that replaced forklift operators.

For the first time since 2010, auto and auto part companies comprised less than half of shipments, per the report, down from over 60 percent of shipments in 2017.

“The food industry is really starting to take off” as a market for automation, Dan Hasley, director of sales and marketing for Kawasaki Robotics (USA) Inc, part of Japan’s Kawasaki Heavy Industries, said to the outlet. He described this sector as particularly sensitive to tight labor markets.