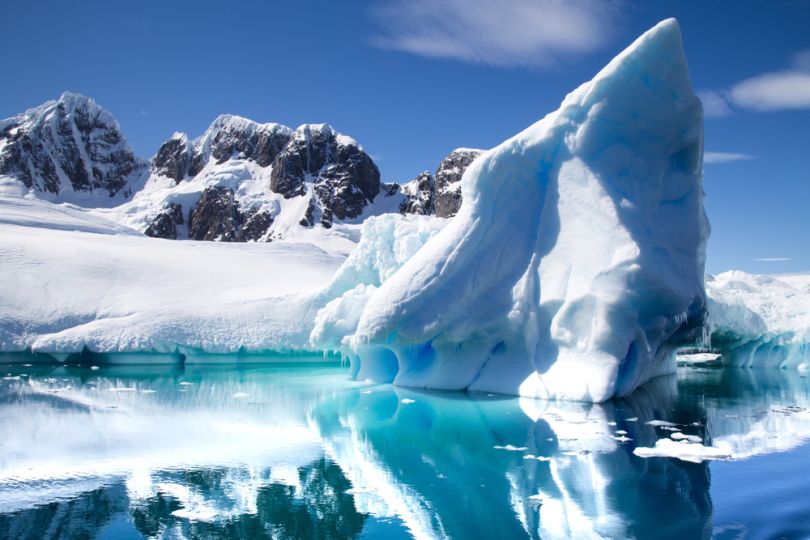 Underwater robots are taking the plunge and exploring ice shelves in Antarctica. GeekWire reports that robots dispatched to Antarctica’s Dotson Ice Shelf for research made it back with the exception of one.

“The one that hasn’t come back, it could be any number of things,” Jason Gobat, a senior principal oceanographer at the University of Washington’s Applied Physics Laboratory, told GeekWire. The outlet adds that two other Seaglider drones and four EM-APEX probes are still gathering and sending data to their lab as part of the $2 million research project named Ocean Robots Beneath Ice Shelves (ORBIS).

The experiment, supported with nearly $2 million in funding from Seattle’s Paul G. Allen Philanthropies, has shown that the robots can use acoustic signals to navigate their way under the ice shelf, monitor the water that flows into and out of the ice shelf’s subsurface cavity, and keep operating for a whole year.

“The approach and the technologies we’re using work,” Craig Lee, another senior principal oceanographer at the UW lab, said to GeekWire.

“The approach and the technologies we’re using work,” Craig Lee, another senior principal oceanographer at the UW lab, said to GeekWire.

Researchers hope that information from ORBIS will demonstrate “how much ocean heat is going to melt the ice shelf,” and thereby predict rising sea levels, according to the outlet.

“What we really need are observations,” Dutrieux told GeekWire.

The scientists behind the ORBIS project set out to prove that robots would provide a less expensive and time-consuming way to explore these ice shelves.

The Paul G. Allen Family Foundation, which financially backed this endeavor, is encouraged by the initial success of the project.

“To have the ocean robots survive for so long, in such harsh conditions, and return with data is deeply gratifying,” the foundation said in a statement to GeekWire. “Our goal in supporting this project is to increase our understanding of how the Earth is changing. It is one demonstration of how data and technology are necessary in tacking the world’s toughest challenges. We look forward to learning more as the data is analyzed.”