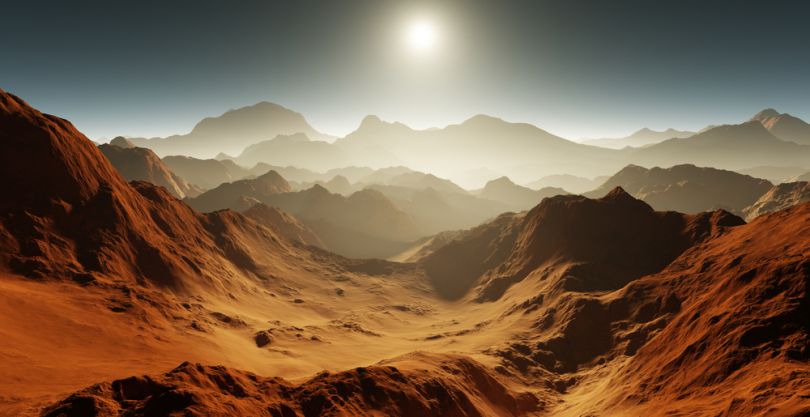 British scientists are hoping that soon an autonomous rover will be navigating Martian terrain.

The Telegraph reports that researchers from King's College London and Airbus have recently wrapped testing for an AI-powered robot that will call the shots on where it goes and how it gets there, driving up to a kilometer a day on the planet.

It will also use its decision capacity to manage its resources and explore objects of interest that might slip past human detection.

This robot will be a technological leap from its remote-controlled predecessors currently roaming the Red Planet as it addresses the bottleneck of needing commands sent from Earth to get around.

Successful tests conducted in the arid climate of Morocco last month, during which the robot traveled more than 1.4 kilometers without human interaction, give the researchers hope that their autonomous systems can meet the demands of the Martian surface.

"New autonomous robot technology like this will help to further unlock Mars's mysteries and I'm delighted that the UK is a key player."

Catherine Mealing-Jones, director of growth at the UK Space Agency, said in a press release: "Mars is a very difficult planet to land safely on, so it's essential to maximise the discoveries from each successful touchdown.

"New autonomous robot technology like this will help to further unlock Mars's mysteries and I'm delighted that the UK is a key player."

The name of the new UK-built rover will be revealed this spring, according to the UK Space Agency.