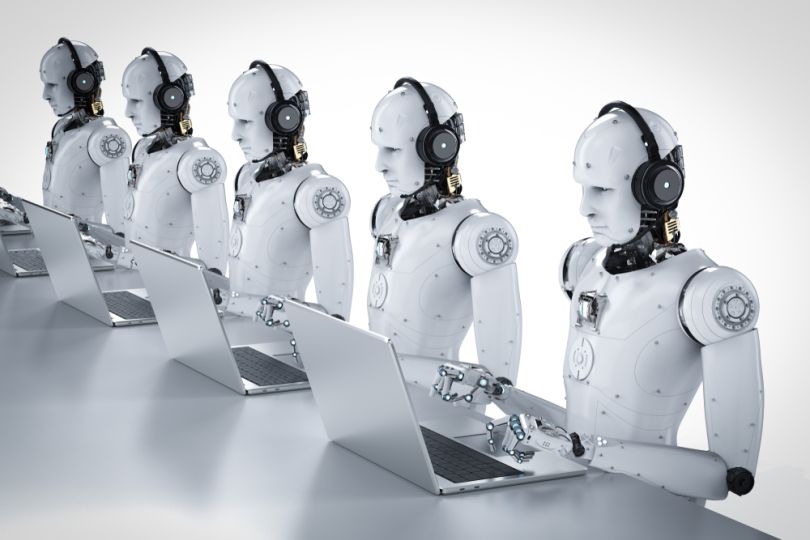 While job loss from automation is a constant narrative, less discussion has engaged with the implication robots would have on women in the workplace. Reuters reports that research demonstrates that the rise of robots is particularly impacting jobs that women typically occupy, including administration, customer service and telemarketing.

The report from the World Economic Forum also determined that women must wait 202 years to close the gender gap, which stands at 51 percent in 2018.

A lack of childcare is a noted impediment when it comes to women entering the workforce advancing into senior roles. Only a third of managerial roles are filled by women, who are also underrepresented in high-ranking government positions.

“Most economies still have not made much progress in providing better infrastructure for childcare,” said Zahidi in a phone interview with Reuters.

“This continues to be a major source of why women don’t enter the labor market at all or aren’t able to progress as much as they should given the talent that they have,” she explained.

Meanwhile, robots and AI are threaten to shrink the job market with an unequal impact on women.

Furthermore, AI as a field struggles with diversity, with only 22 percent of people working in AI worldwide identifying as female, according to the WEF report.

“More than ever, societies cannot afford to lose out on the skills, ideas and perspectives of half of humanity,” said Klaus Schwab, executive chairman of the WEF.

The WEF report is a sobering reminder of how much work we have left to do - according to their data, no country has closed the pay gap yet.