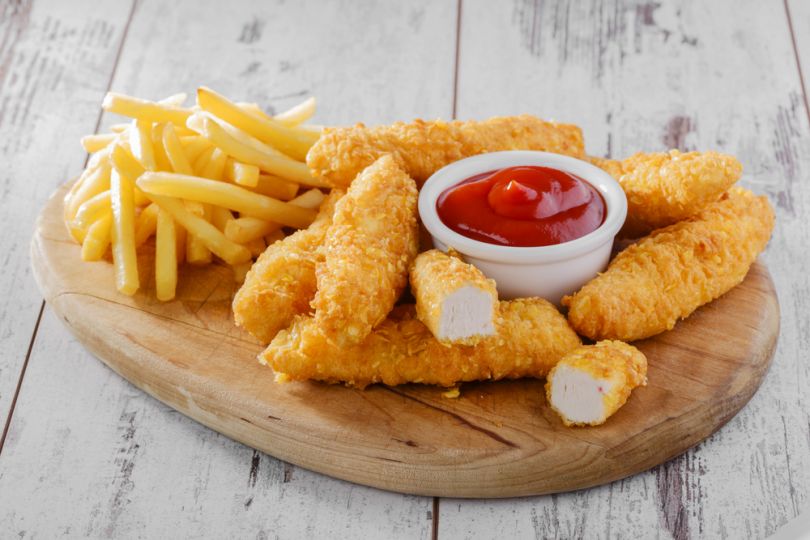 Too many cooks in the kitchen? Well, let Flippy, the world’s first autonomous, AI powered robotic kitchen assistant from Miso Robotics, take it from here. Walmart has brought Flippy to its Bentonville, Arkansas, HQ to explore whether the robot has what it takes for its in-store delis, Yahoo Finance reports.

Before making its way to Bentonville, Flippy built its resume and garnered headlines debuting at a CaliBurger franchise in Pasadena and frying up 17,000 pounds of chicken tenders and tater tots at Dodger Stadium in Los Angeles during the World Series on behalf of Levy Restaurants.

“Walmart saw what we were doing and said, ‘Could you bring Flippy from Dodgers Stadium to our Culinary Institute?'” Miso Robotics CEO David Zito told Yahoo Finance in an exclusive interview.

Yahoo Finance paid a visit to Walmart’s Culinary Institute and Innovation Center to see Flippy to work its magic in the kitchen. The key is its ability to automate the frying process for menu items such as chicken tenders, mozzarella sticks and potato wedges.

Flippy would work in conjunction with a Walmart associate, who’d begin the cooking process by placing a frozen product on the rack. Visual recognition would help Flippy identify the food, which it would set in the cooking oil and shake the basket to ensure even frying. Once food is fried, Flippy shifts the basket to the drip rack, where an associate would measure the food’s internal temperature. The final task involves the associate seasoning the food.

“If you think about commercial kitchens, they really are micro-manufacturing facilities. And yet, they are some of the hardest conditions for people to work in,” Zito said. “Our whole thing is not about job replacement, right. You hear this over and over again. Automating food is very difficult. Ask any chef. Their goal is to try to faithfully reproduce that delicious recipe that they unlocked once. And in software we do that all day long, we make an app, it’s great, and everyone gets the same experience over and over again.

“With food, you crack that code once, and you get that flavor that’s so great and then it’s so hard to faithfully reproduce it. What we want to do is assist the hardworking linemen cooks and chefs in America with tools to give them the ability to faithfully reproduce while taking the burden off some of these more repetitive and mundane tasks.”

Furthermore, Yahoo Finance notes, the lowered cooking demands might alleviate turnover as Flippy becomes an “extra set of hands,” that frees associates’ time, delivers a consistent product made according to food safety standards and reduces waste.