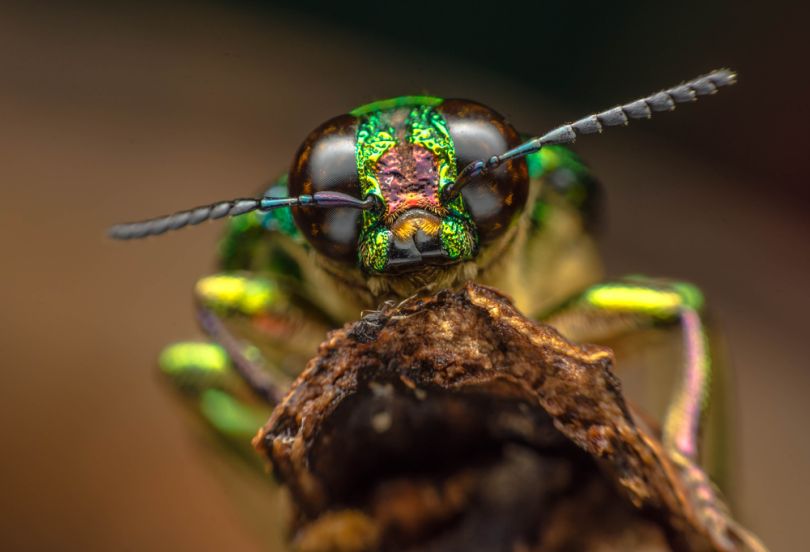 Nature is serving as inspiration to the Pentagon's research wing. Newsweek reports how the agency is exploring how certain insects can offer insights into AI-related technologies.

"Nature has forced on these small insects' drastic miniaturization and energy efficiency, some having only a few hundred neurons in a compact form-factor, while maintaining basic functionality."

"Nature has forced on these small insects' drastic miniaturization and energy efficiency, some having only a few hundred neurons in a compact form-factor, while maintaining basic functionality," the research call continued.

"Furthermore, these organisms are possibly able to display increased subjectivity of experience, which extends simple look-up table responses to potentially AI-relevant problem solving," it stated. "This research could lead to capability of inference, prediction, generalization and abstraction of problems in systematic or entirely new ways in order to find solutions to compelling problems."

A successful bidder who cracks the code to the insect’s brain stands to pocket $1 million. Findings will be incorporated into the Artificial Intelligence Exploration program, which "constitutes a series of high-risk, high-payoff projects where researchers will work to establish the feasibility of new AI concepts within 18 months of award," according to DARPA spokesperson Eric Butterbaugh in an interview with Air Force Magazine.

The program is not without detractors, particularly after the United States and Russia courted controversy after blocking a United Nations measure that would discuss autonomous AI-powered weaponry. The investment, however, tracks with the Trump administration’s increased focus on AI research as a matter of national security and cornerstone of the Pentagon’s National Defense Strategy.