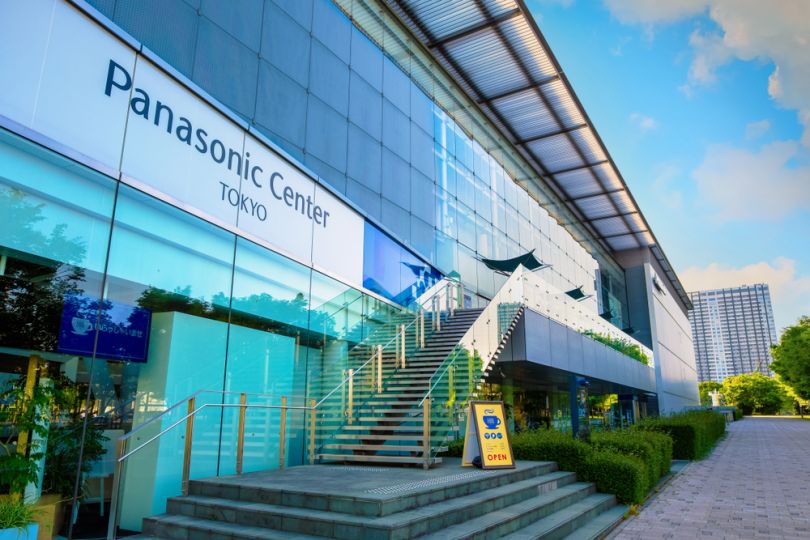 Panasonic is strengthening its ties to academia to build expertise in image analysis, voice recognition and artificial intelligence as it prepares to roll out consumer robots that it believes will become a fixture of life as Japan’s population ages, Kyodo News reports.

"Robots previously had the purpose of facilitating automation in the manufacturing sector but are now expected to expand their role to enlarging human capabilities...amid the rapid aging of society and the labor shortage," Executive Officer Tatsuo Ogawa said at the opening of the Robotics Hub, where the company will collaborate with academia in Tokyo.

"We lack a lot of knowledge when it comes to robots used in interaction with humans. We want to work with academia to speed up the development of robots that humans can cohabitate with and to lower the barrier for their implementation."

"We lack a lot of knowledge when it comes to robots used in interaction with humans," said Ogawa, leader of Panasonic's manufacturing innovation division. "We want to work with academia to speed up the development of robots that humans can cohabitate with and to lower the barrier for their implementation."

An example of such an innovation is a “third arm” initiative made in partnership with Waseda University Professor Hiroyasu Iwata. The project began when Panasonic Homes Co. revealed that construction workers often found difficulty in attaching ceiling boards.

Now a construction worker can attach the robotic arm at the shoulder, using eye movements to control the device while the arm grasps objects based on voice commands.

"Through the robotic arm, I want to explore opportunities for humans to feel that they can do more and be more productive," Iwata said to Kyodo News. "It could free us from a preset image we have of our bodies. Through a collaboration of our ideas with the techniques of companies like Panasonic, which has expertise in product manufacturing, I hope we can make a product that is attractive to consumers."

Panasonic’s partnership with the Chiba Institute of Technology led to the creation of an AI-powered smart robot vacuum cleaner while a robot designed to help the elderly take walks is the result of its collaboration with Nagoya University. The firm hopes to lease this robot beginning this summer.

"With more elderly expected to live by themselves in the future, this robot can perhaps become like another family member by always being at their side and helping them walk," Kazunori Yamada, lead engineer at Panasonic's Robotics Solutions Division, said to the outlet.

"I hope to develop the robot so that it will be something fun to train with," he said.