​With help from Intel, Delair's drones are flying high 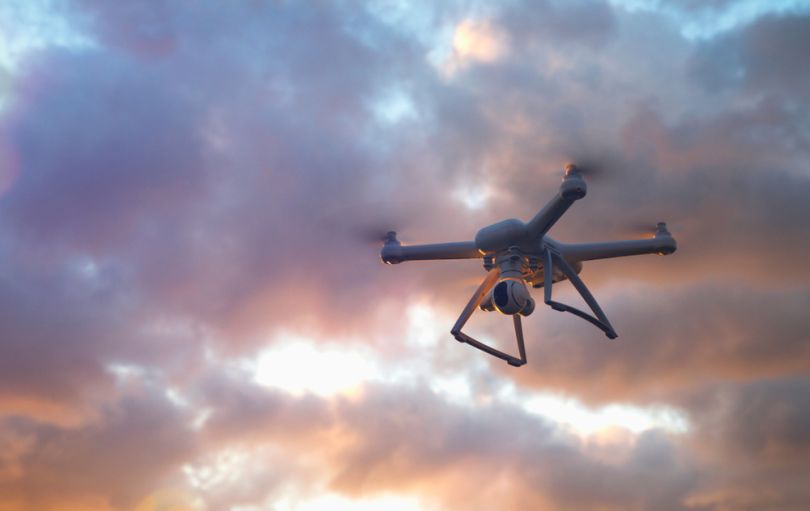 While unmanned aircraft systems maker Delair has built its name on drones since its 2011 launch, CEO Michaël de Lagarde has a different take on what makes them notable.

"Our business, if you wish, is not drones, it's asset management," he says to ZDNet. "Our customers don't care about UAVs (unmanned aerial vehicles), what they care about is their assets and they want to collect data to visualize their assets, so that's kind of the priority we have on that platform."

2018 was a busy year for Delair, with the company being named one of the World Economic Forum's Technology Pioneers and starting a partnership with Intel to build the Intel Insight Platform, which enables customers to store and analyze drone data on a marketplace-style, cloud-based service, per ZDNet.

While Delair initially catered to the oil industry, the company quickly saw potential in broadening the application of aerial data collection for other industries such as agriculture, railways, and oil and gas. They also learned that automation would be necessary to process the reams of data.

"Every flight will collect thousands of pictures, and there's absolutely no way you can browse through those large datasets with your bare eye," Lagarde tells ZDNet.

"You need to come up with automated data-processing solutions to extract the useful data out of the masses of data you collect."

This change in focus led to the development of software solutions over the past five years.

"Now we think those solutions are ready, mature, and we want to scale them up to make products," says Lagarde to ZDNet. "The aim is to standardize those end-to-end solutions and broadcast them all over the world to the industrial customers we target."