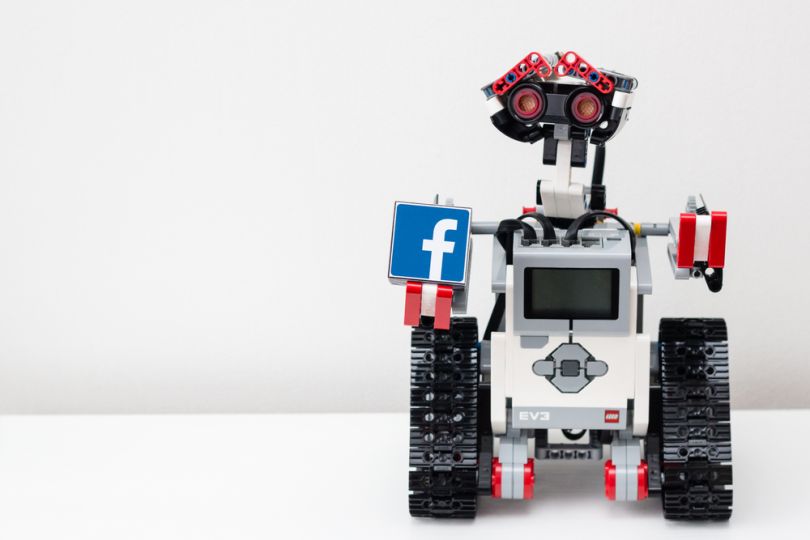 Facebook is surreptitiously staking a claim in the world of robotics. And we’re not talking about customer service bots that pop up on your screen when you’re navigating websites. The social media titan has been on the hunt for talent to help develop flexible robots that can do the kinds of things that their more rigid counterparts would not physically be capable of.

This field of robotics, referred to as “soft robotics,” is for the most part, uncharted waters. Developmentally, the industry’s focus just hasn’t been as intense. The field is “inspired by invertebrates, and [...]focuses on creating flexible robots and parts able squeeze and maneuver around obstacles using high tech materials.”

The Daily Sabah reports that although Facebook is keeping its intentions under wraps, this is not the company’s first foray into the world of robots and artificial intelligence. In July, it announced new hires that included top academics in the field of AI, including “Jessica Hodgins, a roboticist known for her work at Disney making animated figures move in more human-like ways.”

“Clearly we're missing something in terms of how humans can learn so fast. So far the best ideas have come out of robotics.”

The three latest job openings related to the project calls for researchers with backgrounds in mechanical engineering, robotics, material science, and bioengineering. And according to Business Insider, Facebook is "trying to figure out how to build robots that move and act like real animals."  It’s as yet unclear how the dots connect; soft robotics is a field with attractive features for medical science and military defense. Facebook’s consumer hardware products, like Oculus (virtual reality headsets) don’t exactly fit that bill. However, Facebook’s director of AI research Yan LeCun is quoted as saying, “Clearly we're missing something in terms of how humans can learn so fast. So far the best ideas have come out of robotics.”

Advertisements, the social media giant’s leading revenue generator could benefit from robotics research, according to experts. Developing systems that require less data because they have more common sense would be a boon to the company’s developers in the future.