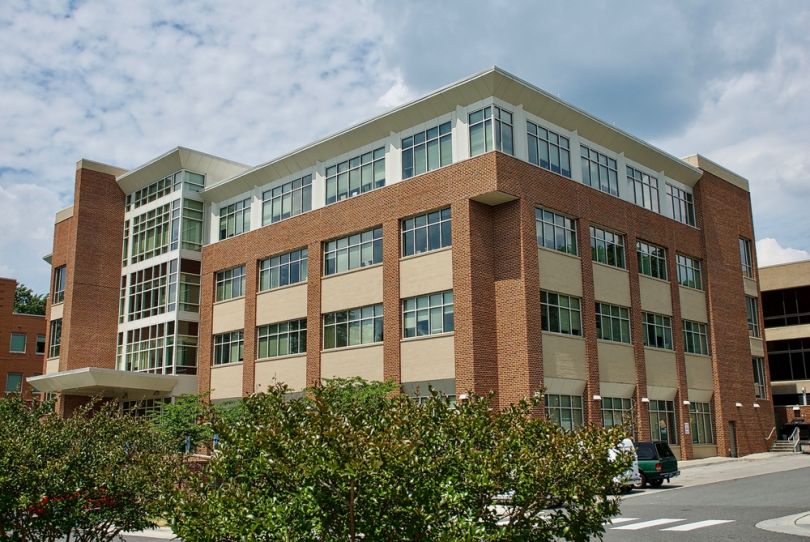 “It’s technology. It’s really simple,” freshman Shamor Williams said to The Washington Post as he received his delivery of a small cheese pizza with hardly a smidge of wonder as the robot rolled off to its next destination.

The lack of awe does not imply that a lack of demand, however. According to the outlet, Starship Technologies had an excess of orders on its first day of operations last week.

According to Starship Technologies, George Mason University is “the first campus in the country to incorporate robots into its student dining plan and has the largest fleet of delivery routes on any university campus.”

According to Starship Technologies, George Mason University is “the first campus in the country to incorporate robots into its student dining plan and has the largest fleet of delivery routes on any university campus,” says The Washington Post. For campus officials, the robots are a way to stay competitive in the age of Uber Eats and DoorDash.

“We’re trying to say, ‘Why can’t we do it and capture part of those sales also?’" said Mark Kraner, executive director of campus retail operations, to The Washington Post. “It will benefit the students and the businesses paying rent here on campus.”

The outlet explains that Starship Technologies receives the robot’s $1.99 delivery fee, payable through meal plan, and GMU gets a cut of the food sales as well as data on the eating patterns and preferences of university students.

While some have expressed unease at the prospect of job loss, university officials told The Washington Post that instead the delivery robot demand has created a new campus job: “Robot runner.”

Another concern is the encouragement of sloth in on-demand culture. But Tuohy pushes back, saying to The Washington Post that busy is a more accurate description than lazy.

“The robots are really about giving people back the gift of time,” he said. “Imagine you’re a student and you have an hour between classes and you have to either study or write a paper or do some sort of work, but you’re hungry. If you have to spend that hour going somewhere to get food, waiting in line, and coming back, you didn’t accomplish your work.”

The effects of reduced human interaction also remain to be seen. “I’m not anti-technology,” John Farina, an associate professor of religious studies at the university, told the outlet. “But you want to create a community of learning, a face-to-face experience of sharing ideas and carrying on discussion about those ideas. That’s why we’re here.”