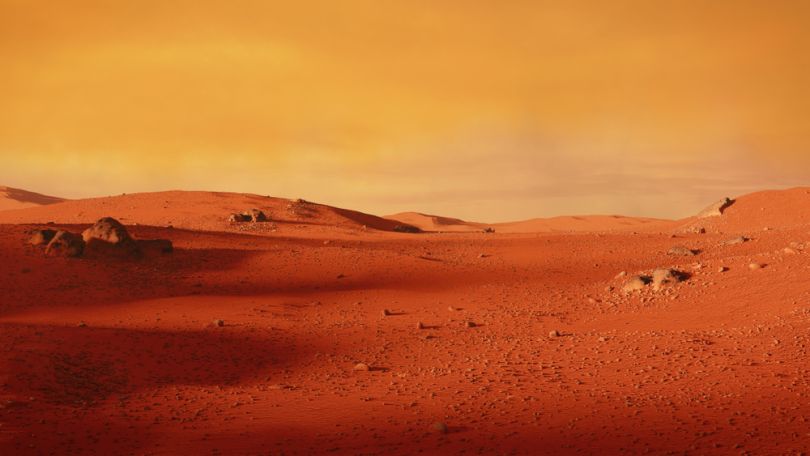 NASA’s Curiosity has roamed around the Martian landscape for seven years. Inverse reports that the rover is using smartphone-like sensors designed for navigation that are also helping scientists measure the size of mountains.

NASA has made a makeshift “gravimeter” using repurposed sensors, according to the outlet, which described it as “a tool used by the Apollo 17 mission back in 1972 to determine the changes in gravitational pull, enabling the mission to capture 25 measurements of the Taurus-Littrow Valley on the moon.”

Scientists used these same sensors on Curiosity to help them learn more about Mount Sharp, a mountain on Mars.

“The lower levels of Mount Sharp are surprisingly porous,” lead author Kevin Lewis of Johns Hopkins University said in a statement. “We know the bottom layers of the mountain were buried over time. That compacts them, making them denser. But this finding suggests they weren’t buried by as much material as we thought.”

“I’m thrilled that creative scientists and engineers are still finding innovative ways to make new scientific discoveries with the rover.”

“There are still many questions about how Mount Sharp developed, but this paper adds an important piece to the puzzle,” said study co-author Ashwin Vasavada, Curiosity’s project scientist at NASA’s Jet Propulsion Laboratory in Pasadena, California, in a statement. “I’m thrilled that creative scientists and engineers are still finding innovative ways to make new scientific discoveries with the rover.”