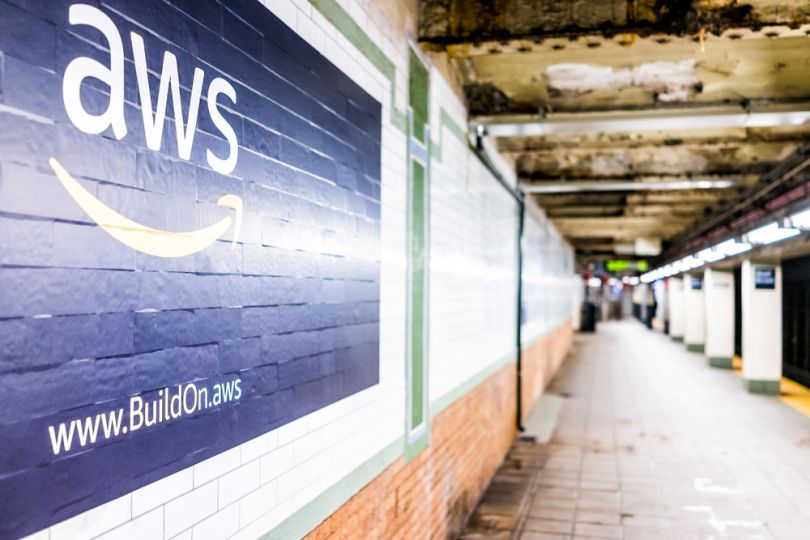 Amazon is delivering more than just gifts this holiday season. While the rest of us were one click away from taking advantage of heavily discounted goods on Cyber Monday, the largest internet retailer in the world was making life easier for robotics developers through its subsidiary, Amazon Web Services (AWS).

Robotics Business Review reports that RoboMaker has now been launched as a service that will allow robotics industry innovators to “easily develop, test, and deploy intelligent robotics applications”--at scale. That’s right. You heard right. Amazon has heard the wails of engineers and developers everywhere and have expanded the features of ROS (Robot Operating System) with RoboMaker, which “provides connectivity to AWS services, including machine learning, monitoring, and analytics services.”

Launched on November 26th, the defining attribute of this new service is its ability to provide developers with a virtual simulation environment that lets them test their technology in “prebuilt worlds, including indoor rooms, retail stores, and racing tracks,” according to Amazon’s official announcement.

Amazon Web Services is a contributor to the development of the latest version of ROS (‘ROS2’), the robotics middleware quickly becoming an industry standards since its released in 2007. Not surprisingly, RoboMaker plays nicely with it, supporting “additional ROS packages that connect to AWS services, including Amazon Kinesis Video Streams ingestion, Amazon Rekognition image and video analysis, speech recognition, speech generation, and CloudWatch logging and monitoring.”

Just one click is all it takes to provision the “underlying infrastructure, downloading, compiling and configuring the operating system, development software, and ROS,” according to Amazon.

RoboMaker’s ultimate claim to fame is its ease of use. It’s one-stop shopping for robotics developers, accelerating production and consequently, innovation, by automating many of the more time-consuming and labor intensive parts of the process of completing and deploying applications. Just one click is all it takes to provision the “underlying infrastructure, downloading, compiling and configuring the operating system, development software, and ROS,” according to Amazon. Icing the cake, RoboMaker’s fleet management component interfaces with AWS Greengrass so that your new applications can ride the airwaves straight to your robot--from simulation to live environment.

Needless to say, Amazon Web Services customers are already excited to use the new product. Black & Decker, Robot Care Systems, and FIRST are among industry notables that are raving about the increased capacity their development teams now have with RoboMaker. Plans to expand the service beyond the U.S. and EU are underway.