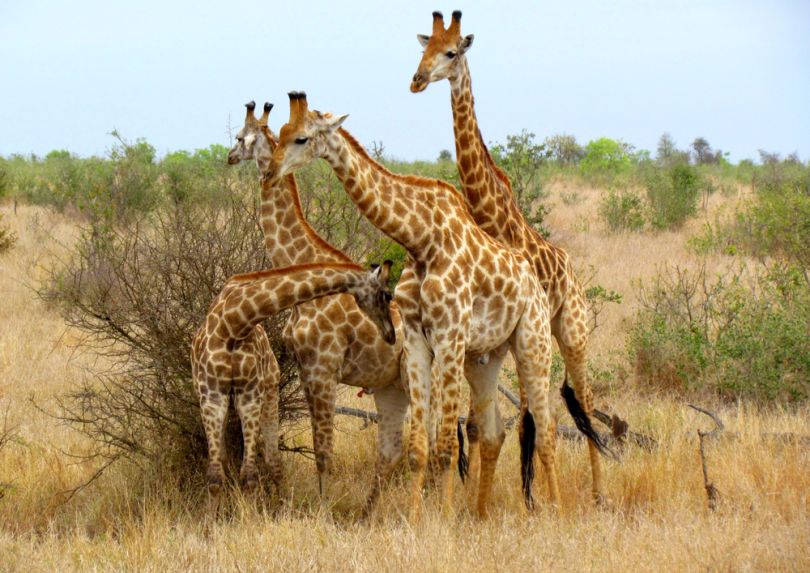 Animal-focused digital brand The Dodo is making the leap to children’s programming. The Group Nine Media property announced that it is launching a new division called “Dodo Kids,” detailing its expansion plans to Publishers Daily earlier this week.

Dodo Kids will provide episodic animal video content with an audience of children 11 and younger in mind. The content will first roll out on YouTube in the spring, with OTT distribution to follow. The Dodo is hiring a team to build this new venture.

The upcoming vertical seeks to capitalize on the desire for more kid-friendly online content, particularly as user generated content on large video platforms such as YouTube can lack quality control and expose children to dangerous or inappropriate content.

“Dodo Kids has always focused on positivity. Every piece of content we produce will be brand-safe, so the environments we can directly control will be fully brand-safe,” YuJung Kim, president of The Dodo, told Publishers Daily. “In a broader platform environment, such as YouTube, advertisers have the option of partnering directly with brand-safe channels, such as ours, to ensure complete brand safety.”

“There is an undeniable bond between children and animals. Dodo Kids will tap into that connection to bring inspiring and entertaining stories to the next generation of animal lovers.”

The Dodo cited a 2018 PEW Research Center study that found that 81% of parents with children 11 or younger said their kids watch videos on YouTube.

“There is an undeniable bond between children and animals. Dodo Kids will tap into that connection to bring inspiring and entertaining stories to the next generation of animal lovers,” said The Dodo’s founder-Chief Creative Officer Izzie Lerer to Publishers Daily.

Axios reports that Paramount Pictures will serve as the launch partner for the vertical, and will collaborate with The Dodo on a custom video series called “Adventure Pals” that will promote the film studio’s "Dora and the Lost City of Gold” title, set for release this summer.