Scala, or Scalable Language, is a general-purpose programming language that supports both object-oriented programming and functional programming styles.

Scala is heavily influenced by the Java programming language so  these two are very similar. As a matter of fact, you can code Scala using some Java libraries.

How Does Scala Work?

In Scala, every value is an object by nature because the classes and traits give behavior to the objects. This is what makes Scala an object-oriented language. You can extend Scala classes with subclassing and use a mixin-based composition instead of multiple inheritance.

Scala is also a functional language that supports creating memory-efficient anonymous and higher-order functions. What’s more, you can nest the anonymous functions and curry them.

Scala is not a top 10 popular programming language but it’s still worth learning. Not only are Scala developers in high demand, but developers can use Scala to build scalable applications for:

This is all possible because Scala is a unique combination of functional and object-oriented programming paradigms. Static typing helps prevent bugs in complicated programs because static typing expresses programming patterns in an understandable way.

More From Artturi JalliWhat Is the @ Symbol in Python and How Do I Use It?

With Scala, you can write clearer and more concise code using the type inference, function passing and other features to make the code less verbose. These features don’t exist in Java.

Scala’s design makes it easy to express programming patterns in a typesafe and concise way. Unlike Java, Scala forces you to write code in an immutable style, which is useful if you want to use concurrency and parallelism features.

Scala supports lazy evaluation, which means variables don’t require computation before someone calls them. This saves memory. In Java, there are no lazy evaluation options.

Scala also supports operator overloading, which means you can give a new meaning to any operator. You can also create completely new custom operators, which isn’t possible in Java.

Scala is sometimes harder to understand than Java because the code uses nested structures (functions inside functions). Although nesting code can make it more clear, doing it badly does the opposite. This problem doesn’t exist in Java.

Scala is not a backward-compatible language, which means the code only runs successfully in the current version. Java, in turn, is backward compatible. This means the code works in older and newer Java versions without issues.

Last but not least, Scala is a bit more difficult to learn. This is because Scala’s syntax is a bit trickier and there is less code to write in Scala. Less code means more abstraction. For example, the lack of type information in the code means the code reader must determine the type information based on the context.

Looking to level up your Scala career? Subscribe to Built In. 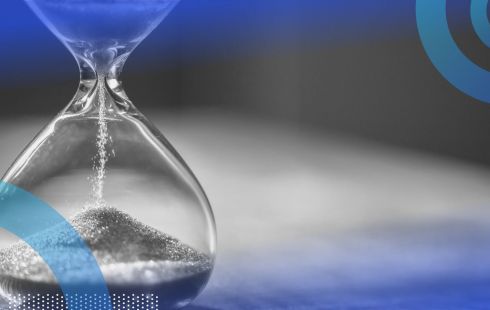 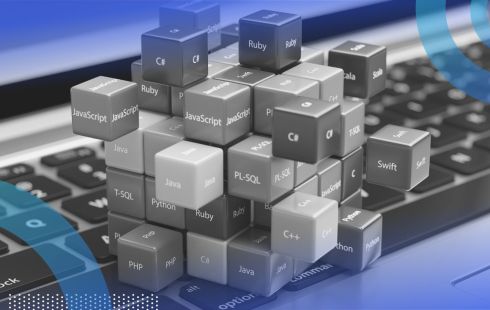 How to Use Pass, Continue and Break in Python
Dynamic Programming: An Approach to Solving Computing Problems
GitLab vs. GitHub: What’s the Difference?
Microservices Can Save You Time and Money — If Used Correctly
Save Time With Simple Automation or Scripting
Python Cheat Sheet: A Handy Guide to Python
GitHub Pages: An Introductory Tutorial