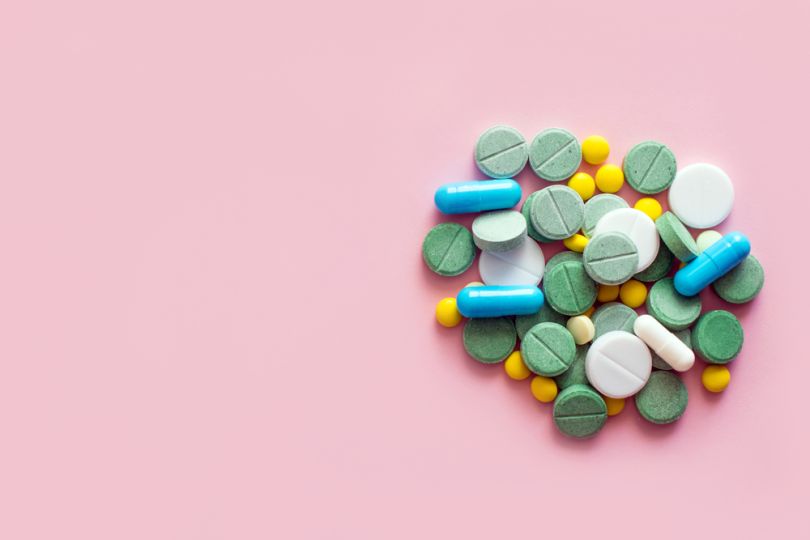 The deadly opioid crisis in the United States claimed the lives of more than 115 people each day in 2018. Now, Carnegie Mellon University students have designed a wearable called HopeBand that may be able to help authorities intervene in time to reverse potentially fatal overdoses.

When the wearer’s blood oxygen levels are low, the HopeBand sounds an alarm, flashes red lights and sends out a text message alert with current location data so that the wearer can be treated as soon as possible.

“Imagine having a friend who is always watching for signs of overdose; someone who understands your usage pattern and knows when to contact [someone] for help and make sure you get help. That's what the HopeBand is designed to do.”

“Imagine having a friend who is always watching for signs of overdose; someone who understands your usage pattern and knows when to contact [someone] for help and make sure you get help,” Rashmi Kalkunte, a software engineering student at Carnegie Mellon University in Pittsburgh, to IEEE Spectrum. “That's what the HopeBand is designed to do.”

Increased use of fentanyl is thought to have contributed to the exponential growth of U.S. drug overdose deaths over the last two decades. The synthetic opioid painkiller is responsible for more overdose deaths than any other drug.

HopeBand stands out from similar innovations due to its focus on affordability and everyday use. Pinney Associates, a pharmaceutical consulting firm, first approached and sponsored the Carnegie Mellon University student team, which went on to win third place in the finals of the Robert Wood Johnson Foundation's Opioid Challenge during the Health 2.0 Conference held in Santa Clara, California in September, according to IEEE Spectrum.

Soham Donwalkar, a software engineering student at Carnegie Mellon, explains how the team arrived on a watch-style solution upon deciding that pulse oximetry, which monitors oxygen levels in blood using light, would be the “the most reliable indicator of an overdose.”

It remains to be seen whether the HopeBand will be able to detect overdoses with real people given experiment testing constraints.

“The challenge is that we cannot actually just test the device on a human subject,” Puneetha Ramachandra, a Carnegie Mellon master’s degree candidate in software engineering, told IEEE Spectrum. “We have been able to test it in our lab on simulated inputs and the tests look good so far.”

If free distribution of the HopeBand to opioid users through local needle exchange programs in Pittsburgh is successful, the team plans to roll out a commercialized version aiming for a $16 and $20 price point.

“Our solution, at the moment, only focuses on preventing overdose deaths,” Ramachandra said. “We do plan to incorporate more helpful features into our device in the future to aid in the addiction aspects of the program.”