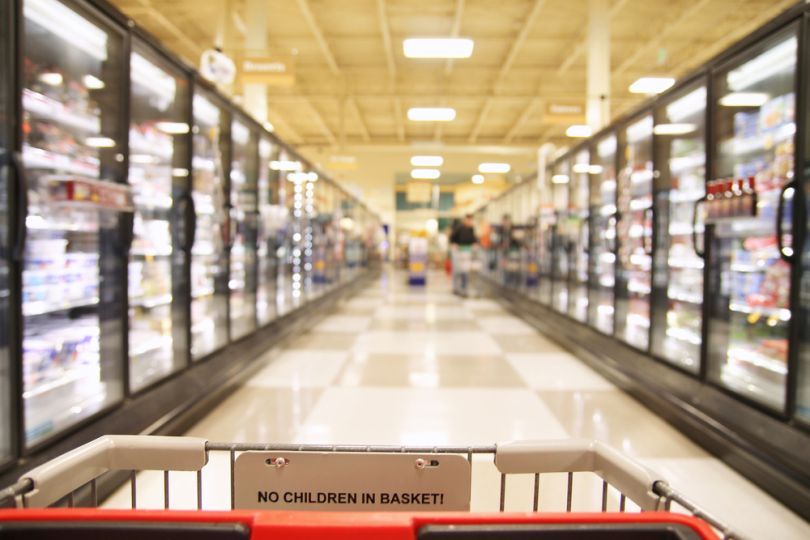 Walgreens is using smart screens to make its coolers cooler. Ad Age reports that the drugstore chain is using IoT technology to highlight the contents in its freezers and refrigerators as well as to offer valuable real estate to advertisers.

Select stores across the country are participating in this program, including a Walgreens drugstore in New York City's Union Square where nearly a dozen coolers are outfitted with digital screens from Chicago-based startup Cooler Screens.

“On a recent weekday afternoon, the aisle was humming with the lunch rush. Most shoppers did a double-take at the animated offerings, before shrugging and opening the cooler to select their drink. ‘Smart idea,’ remarked one woman,” says Ad Age.

Arsen Avakian, founder and CEO of Cooler Screens, told Ad Age that the company has conducted pilots in Chicago and San Francisco with plans to roll out a test in Bellevue, Washington. Greg Wasson, former president and CEO of Walgreens, is a partner and co-founder as well.

While the outlet notes that retailers such as Sephora, Nordstrom and fashion designer Rebecca Minkoff make use of digital screens in-store, The Cooler Screens initiative is more of an ad offering for advertisers than a consumer-geared research tool.

Food coolers were "fundamentally like 1950 and in need of reinvention," Avakian told Ad Age, positioning his product as the future of advertising.

“84 percent of shoppers strongly agree that products in coolers seem more appealing, while 74 percent prefer the digital doors to the traditional cooler doors.”

Consumers in the vicinity are detected by proximity sensors, while cameras gauge emotion to optimize ads. (Avakian clarified that the data is not recorded or stored and privacy is protected.)

"Every brand has the opportunity to show their product in the best possible way," explained Avakian. As for the revenue split, it is currently on a sliding scale with the retailer.

A recent survey conducted by Look Media at a store in Chicago over a one-month period revealed that “84 percent of shoppers strongly agree that products in coolers seem more appealing, while 74 percent prefer the digital doors to the traditional cooler doors.”