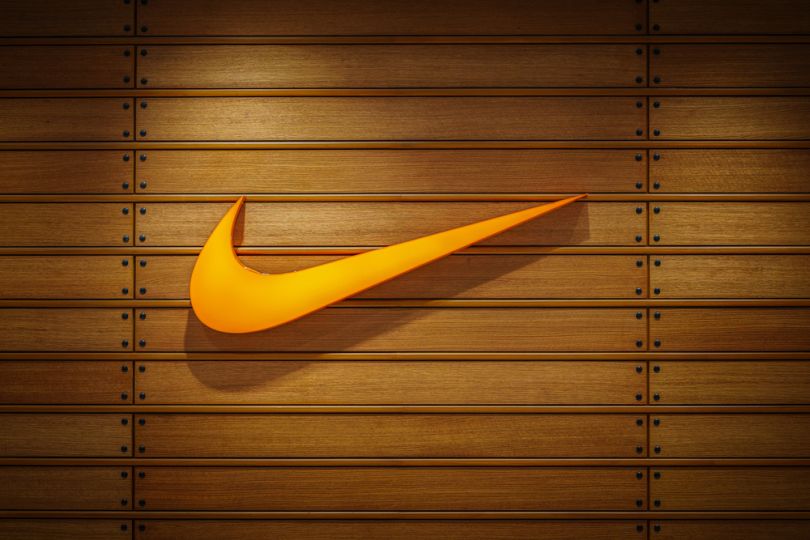 Described as the first mass-scale deployment of the Fit Adapt system and the most tested shoe in Nike history, the sneaker offers “the first peek at an integrated ecosystem of smart footwear that will charge wirelessly, remember your preferences, and even analyze your athletic performance,” according to the outlet.

WIRED explains that the extreme physical demands that basketball place on feet, particularly requiring giants to jump constantly on hardwood, have plagued athletes with injuries and deformed toes. Coupled with the myriad performance needs of a basketball shoe, the need for disruption made this sport Nike’s first choice.

Among the Adapt BB’s compelling features is a smart lacing system called Fit Adapt that lets users tie their laces to a perfect fit with the Nike Adapt mobile app that can tighten or loosen laces using a custom motor.

While you might think of it as a sneaker, Nike considers the Adapt BB to be a communications device. Senior director of engineering Jordan Rice describes its brain to WIRED as "somewhere between a high-end Fitbit and an Apple Watch."

Viewed as an iOs by Nike, as WIRED put it, the Adapt BB transcends the shoe category label. "It's definitely not going to be a static product," Mike McCabe, Nike's VP of digital products, told WIRED. "Over the subsequent months, we want to release feature drop after feature drop."

"What we're really excited about is the fact that we have this communication network. Between the shoes and the phone, or between the shoes and a wearable as well, where you have that ability to have information flowing seamlessly, dynamically around that ecosystem."

"What we're really excited about is the fact that we have this communication network," McCabe added. "Between the shoes and the phone, or between the shoes and a wearable as well, where you have that ability to have information flowing seamlessly, dynamically around that ecosystem."

Nike is betting that smart data will be a mainstay for athletes, calling the Adapt BB a  “mobile sports research lab on feet everywhere,” and stating plans to share data with customers in the future.

“We are moving from fit to firmware,” said Michael Donaghu, Nike's vice president of innovation.

NBA star Jayson Tatum, who will be debuting these shoes on the court this week, gushed to CNBC about the futuristic kicks. “I try to tell people that it fits like a glove. It’s better than laces. There’s no movement in there and it’s very secure.”