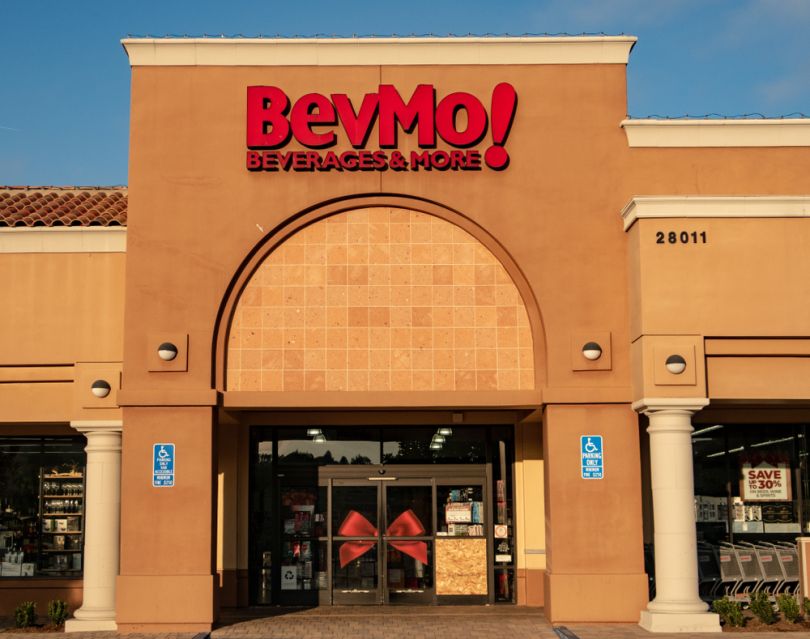 BevMo is saying cheers to voice technology. San Francisco Chronicle reports that three Bay Area locations are currently running a pilot in which shoppers can ask a voice-powered “smart aisle” for assistance in this liquor purchases.

“On a shelf lined with bottles of booze, a sign introduces ‘The world’s first voice-powered whiskey selection,’ and invites shoppers to ‘Talk whiskey to me,’” says the outlet.

Believed to be the first specialty grocery store chain making the investment in voice assistant technology, BevMo’s foray has been a marvel to industry analysts and researchers who wonder how consumers will respond, according to the outlet.

“I will applaud BevMo for a good first try, but the use of voice tech in this situation is a mismatch.”

“I will applaud BevMo for a good first try, but the use of voice tech in this situation is a mismatch,” Brian Roemmele, the artificial intelligence and voice technology consultant behind website called Voice First Expert, told San Francisco Chronicle.

BevMo’s “Bev,” created with a custom application on Amazon’s Alexa voice-service platform, has had a mixed reception, according to the outlet.

“For me, it’s not a big sales point. I kind of know already what I’m looking for,” Peter Gorwin, an Oakland local who took a shopping trip to BevMo with his wife, Jane, at the Jack London Square location, told San Francisco Chronicle. Neither realized the voice assistant was an option for them.

The intention behind Bev was for BevMo to “better understand consumer needs, supplement staff product knowledge and provide an interactive experience that might attract foot traffic,” according to San Francisco Chronicle.

“You have to keep it fresh when you’re fighting online pressures and when customers can invest their own time online in getting educated,” explained Tamara Pattison, BevMo’s chief marketing and information officer.