Psychology and Technology: How Tech Is Improving Mental Health

Virtual reality, mobile apps and other forms of new technology are changing the way we deal with mental health. 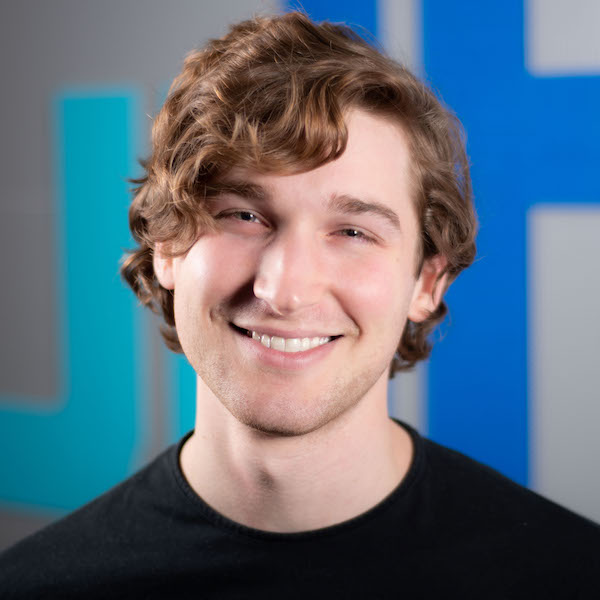 As the son of parents who immigrated to the U.S. from El Salvador, Jimmy Castellanos grew up being told how lucky he was to live in such a great country. He felt lucky, too — so much so that he enlisted to become a Marine. He thought it was his patriotic duty.

In March 2004, then 20-year-old Castellanos was stationed at Al Asad Air Base, not far outside Baghdad, Iraq. There he maintained Marine aircraft as an aviation ordnance technician. On the 18th of that month, Castellanos was assigned to a standard resupply mission during which he'd ride in a truck to pick up some provisions elsewhere on the base.

Only a few minutes before he was supposed to leave, however, a sergeant ordered him to stay behind and help guard an ammunition supply point. So Castellanos swapped spots with his roommate, who had been on guard duty for 12 hours.

That night, as the supply truck returned from its run, mortar fire rained down. Castellanos, watching from his post about a kilometer away, saw it happen. What he didn't see but would soon learn was that three occupants were severely injured in the attack. Even worse, the roommate with whom he'd traded places was killed.

Castellanos returned to America three years later, but the events of that day still haunted him. Most nights, he dreamed about Iraq. And before going to sleep, he checked and re-checked the locks on his windows and doors. In his mind, even public bathrooms hid potential dangers, so he opened doors on vacant stalls to make sure no one and nothing was hiding behind them.

Through it all, he struggled to talk about his time in Iraq.

“I could not discuss what happened for more than a few seconds without having to leave the room,” Castellanos told NBC.

Diagnosed with post-traumatic stress disorder (PTSD), Castellanos was told he needed therapy to improve his condition. So he signed up for a clinical research study that used virtual reality to help treat his condition.

The study employed exposure therapy to guide participants through fear or trauma with the goal of gradually reducing adverse reactions. Typically, this sort of treatment involves incremental exposure to a specific trauma so patients can slowly build up their tolerance until, ideally, it no longer has a negative effect.

The VR version Castellanos underwent was a much more immersive form of exposure therapy that simulated his experiences in Iraq. Donning a VR headset in a controlled lab, he was instantly transported back to his soldiering days. The computer graphics were only so-so, but they were sufficiently realistic to cause panic.

"I was on a convoy. I remember a helicopter flying overhead — a Black Hawk," he told NBC. "We saw those daily in Iraq. It was the first time I’d heard one since I came home. My heart was beating. I was sweating. I was holding an M16 rifle and I almost freaked out. It was too much."

Over the next 13 sessions, Castellanos's physiological response went from intense to nearly nil. When he strapped on VR goggles for the last time, he was so used to reliving his trauma that it no longer elicited an acute reaction.

Of course, Castellanos is far from the only person to benefit from therapeutic VR. In addition to helping those who suffer from PTSD, the technology is being used to treat other disorders.

According to studies, Bravemind's methods have been effective at reducing the symptoms of PTSD. In one, researchers measured PTSD symptoms at the beginning of treatment, at the end of treatment and at a three month follow-up appointment. While that study involved only 20 participants, 16 of them no longer met the criteria for PTSD after being treated.

Found at more than 60 sites across the country — including VA hospitals, military bases and universities — Bravemind is billed as an effective alternative to traditional talk therapy.

How it's using technology in mental health: OxfordVR is the brainchild of Oxford professor Daniel Freeman. In his research, Freeman showed that VR sessions could effectively treat acrophobia — the fear of heights. And the company's work, it seems, is changing people's lives.

Not to be confused with the comic book police detective, Tracey is a retired paramedic who lives in Oxfordshire, England. All his life he had an intense fear of heights, which caused him to avoid ledges, ladders and other drop-offs. Even escalators made his heart beat faster.

As a subject in Tracey's research experiment, Freeman underwent eight sessions of VR treatment — four hours over two weeks. In that short amount of time, his phobia seemed to completely disappear.

How it's using technology in mental health: Virtual reality is hardly the only form of new technology being applied to psychology and therapy. Mental health tech is often about connecting the right resources to those who need it.

Take the case of Michael. In October 2014, an acute depressive episode caused him to hole up in his room for five straight days, during which he questioned his will to live. Fortunately, he began seeing a therapist and got the help he needed. The decision to do so, he believes, saved his life.

You might be surprised to learn that Michael's last name is Phelps. Yes, that Michael Phelps, the the 23-time Olympic gold medalist. He partnered with Talkspace to tell his personal story and motivate people to seek therapy if they need it.

The company matches individuals with licensed therapists for online sessions through texts, phone calls and video. It's a system that not only makes therapy much more accessible, it also makes reaching out less anxiety-inducing.

Mental health? There's an app for that

The pervasiveness of smartphones has led to an uptick in mental health-related apps. You don't need a debilitating mental health issue to benefit from them, either. Many of these apps help people deal with ordinary stressors or day-to-day mood issues through anxiety- reducing mindfulness techniques and allow users to keep track of how they're feeling.

How it's using technology in mental health: Calm helps its users relax, meditate and sleep through guided meditations and sleep stories — whenever and wherever they want. And apparently it's effective. Oh, and Apple chose Calm as the top iPhone app of 2017, so there's that.

How it's using technology in mental health: Moodnotes is a mood journaling app that helps users track their moods and identify what influences them. In addition, Moodnotes helps its users develop healthier thinking habits by identifying "traps" that can often lead to depressive thoughts or anxiety. Employing cognitive behavioral therapy (CBT), it's aim is to reduce negative thought patterns and increase self-awareness.

How it's using technology in mental health: Stop, Breathe & Think is essentially a combination of Calm and Moodnotes. It uses daily emotional check-ins to keep tabs on how you're feeling and teaches meditation and breathing techniques to help you calm down. The app is geared towards teens and young adults, whom studies have shown are at greater risk for anxiety, depression and suicide. The company shares 10 percent of its revenues with Tools for Peace, a non-profit that helps teach mindfulness techniques to inner-city teens. 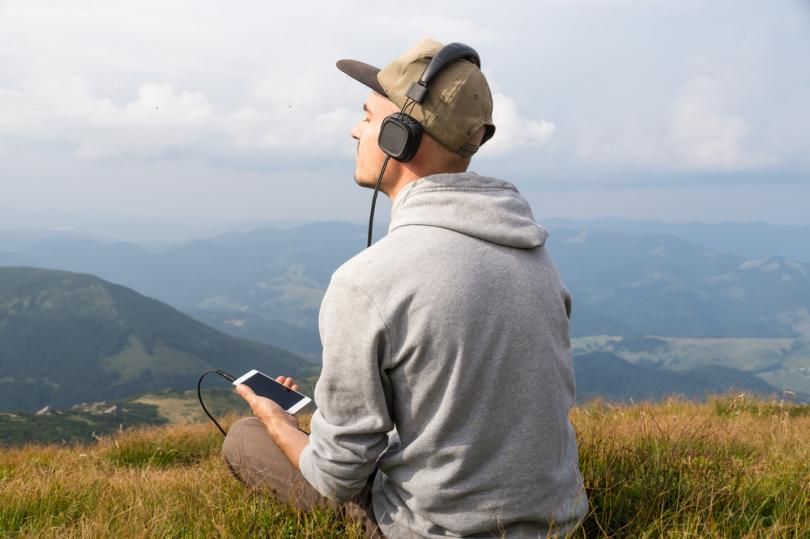 "In 13 weeks I’d completely changed who I had been for the previous ten years," he said. "Before the treatment, 80-90 percent of my dreams were Iraq related. Now I can’t remember the last time I had one. I live in a completely different way now.”

But Castellanos is hardly the only soldier who suffers or has suffered from PTSD. The U.S. Department of Veterans Affairs estimates that the condition annually affects 11 to 20 percent of veterans who served in Operations Iraqi Freedom and Enduring Freedom.

Now pursuing his MD-PhD from Weill Cornell Medical College, Castellanos is doing a lot better than many of his fellow soldiers. Then again, only about half of vets diagnosed with PTSD seek treatment.

"A lot of people don't understand what it feels like to come back from war," he said. "It's so hard for veterans to make it this far."

For some, including Castellanos, technology is making it a bit easier.

Dig DeeperHealthcare Technology: What It Is + How It’s Used

Images via Shutterstock and company websites.