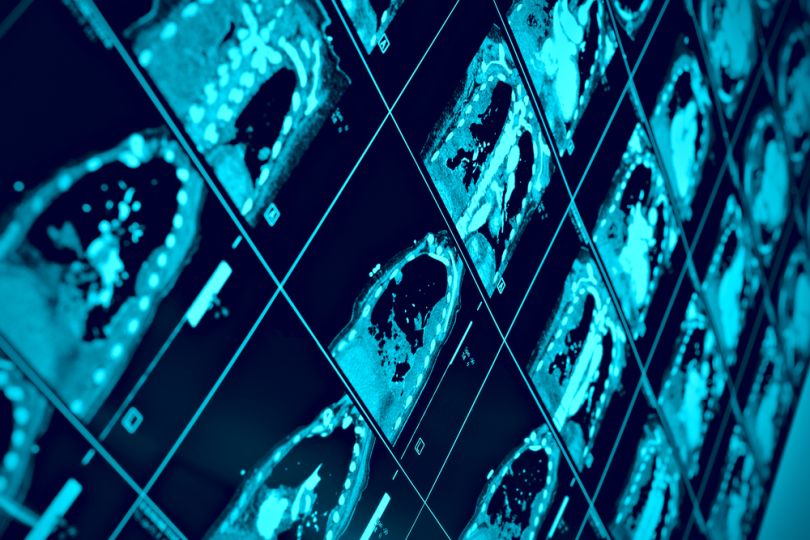 Cancer patients who undergo multiple rounds of chemotherapy typically wait several months before medical scans can determine their treatment is moving them closer to remission.

In a Phys.org article published this week, Microsoft described how its quantum computing team is working with Case Western Reserve researchers to create more sensitive scanning techniques that can detect progress after just one dose of chemo.

"We think we can begin to see those changes within a week, as compared to six months," said Mark Griswold, Case Western Reserve professor of radiology and director of MRI research. "That's really important for both patient outcomes and quality of life, because if your chemotherapy isn't working, you just poisoned your body for nothing."

The new method, called Magnetic Resonance Fingerprinting, is made possible with Microsoft's "quantum-inspired" algorithms, which are made with future quantum computers in mind.

"Any of the quantum-inspired algorithms can be further accelerated on quantum hardware. By running them on classical hardware, we don't get all the advantages yet. This isn't just a classical one-off. It's fully on the way to quantum computing."

"Any of the quantum-inspired algorithms can be further accelerated on quantum hardware. By running them on classical hardware, we don't get all the advantages yet," Matthias Troyer, Microsoft's principal researcher on the quantum computing team, said. "This isn't just a classical one-off. It's fully on the way to quantum computing."

Case Western Reserve’s team is now able to produce scans that are up to three times faster than prior state-of-the-art approaches. These scans are also almost 30 percent more accurate in measuring a key identifier of disease. Possibilities for this technology include earlier diagnosis of cancer and other diseases, new drug development and reduced reliance on invasive procedures like biopsies.

In addition to this partnership with Case Western Reserve, Microsoft's quantum team is also collaborating with the Dubai Electricity and Water Authority as well as global advisory, brokerage and solutions company WIllis Towers Watson.