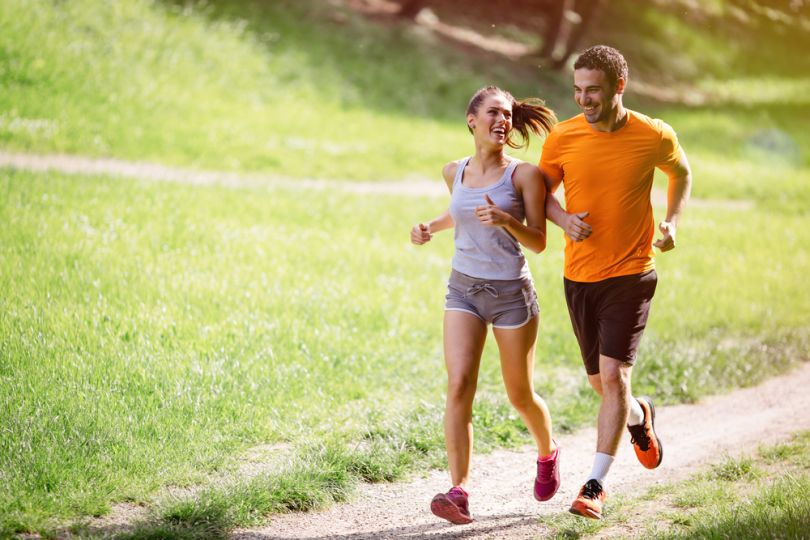 The NHS is issuing wearables to thousands of people in England at risk of contracting type 2 diabetes, The Guardian reports. The devices are designed to help wearers monitor their exercise level, said the NHS.

Under this pilot, up to 8,000 could benefit from this preventive approach to curb diabetes by stemming the obesity epidemic in England. In addition to this wearable, the NHS will provide access to apps that feature health coaching and educational content as well as online peer support and individual goal-setting.

“Many of us use on-the-go digital technology every day and this is a fabulous next step in diabetes prevention.”

Nearly seven in 10 people (68%) referred to digital schemes participated, while only around half of those offered face-to-face support did. Younger people were far more likely to participate when offered digital schemes.

Due to the pilot’s success, the scheme will be expanded this month focusing first on those who are unable to make face-to-face support sessions for this rollout, according to NHSE.

Type 2 diabetes affects almost 4 million people in England. A person with this disease occupies one in six hospital beds in England. More than 9,000 amputations annually are attributed to diabetes, a condition that costs the NHS more than $6 billion each year.

Nikki Joule, the policy manager at Diabetes UK, believes this program should be more widely available. “This could be vital in reaching more of the millions of people at risk of type 2 diabetes, and in helping to reduce the increasing prevalence of the condition,” she said to The Guardian.