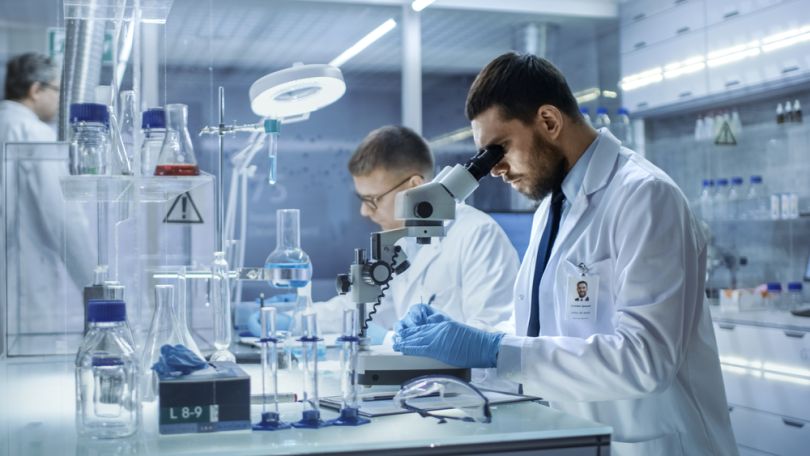 Human engineering tissue startup Prellis Biologics has raised $8.7 million in a Series A round as it revolutionizes the field of regenerative medicine.

The financing round was led by Khosla Ventures with additional participation from existing investors, True Ventures and SOSV’s IndieBio accelerator. To-date, the San Francisco-based company has raised $10.5 million in capital.

“Regenerative medicine has made enormous leaps in recent decades. However, to create complete organs, we need to build higher order structures like the vascular system,” said Dr. Alex Morgan, Principal at Khosla Ventures, in a statement. “Prellis’ optical technology provides the scaffolding necessary to engineer these larger masses of tissues. With our investment in Prellis, we’re supporting an initiative that will ultimately produce a functioning lobe of the lung, or even a kidney, to be used in addressing an enormous unmet global need.”

These blanks, which grow at an exceptional rate with fewer cells, are now being used by scientists for research in oncology, tissue development research, neurobiology studies and drug testing.

“The holy grail of human tissue engineering is the ability to build complex tissues with working vascular systems,” Prellis co-founder and CEO Melanie Matheu said in a statement. “The future of regenerative medicine revolves around harnessing the power of our own cells as therapeutics and building the tissues to keep them alive.”

"Spontaneous, structurally guided vascularization of our laser-printed structures is a significant milestone on the way to transplanting complex tissues,” added Matheu.