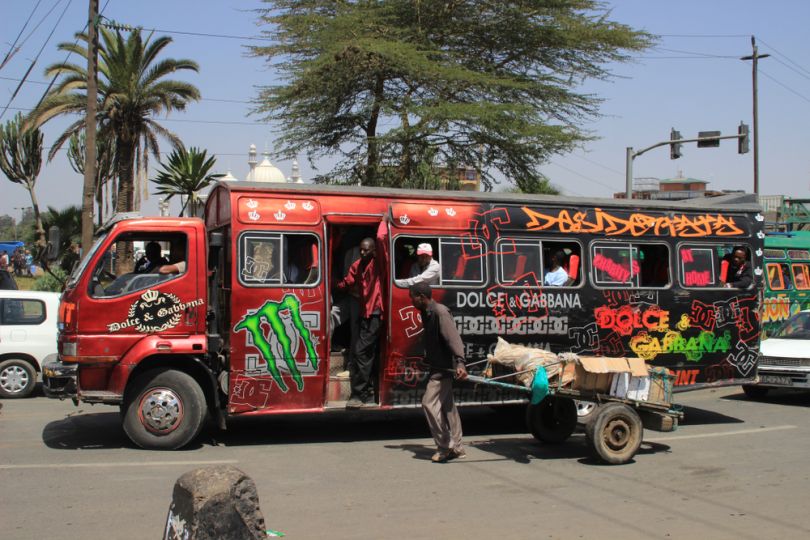 Swvl has positioned itself as an Uber for shared buses since its founding in 2017. The Cairo-based mass transit service app has announced a partnership with BRCK, a hardware and service company in Nairobi. Together, the companies will deliver Wi-Fi and online entertainment to on-demand buses in Kenya, as shared to TechCrunch this week.

According to the outlet, BRCK will install its routers on Swvl vehicles in Kenya and operate its Moja service, which provides free public Wi-Fi — internet, music and entertainment — made possible by commercial sponsors. Swvl recently netted $42 million in Series B financing to fund its ambitions for growth in Africa.

Today, you can find 15 of BRCK’s units installed in Swvl buses, but with this collaboration, BRCK intends to provide its Moja Wi-Fi service in 700 by 2020, according to BRCK’s chief operating officer Nivi Sharma who spoke to TechCrunch.

“SWVL’s objectives to provide an alternative in the transportation industry line up nicely with BRCK’s objectives of providing connectivity to commuters.”

“SWVL’s objectives to provide an alternative in the transportation industry line up nicely with BRCK’s objectives of providing connectivity to commuters,” said BRCK COO Nivi Sharma in a statement.

“The demand on internet in Africa is largely driven by the 10 to 15 percent who can afford it. The real massive opportunity is trying to connect the 70 to 80 percent of the people who can’t,” founder Erik Hersman told TechCrunch in 2017.

According to TechCrunch, neither BRCK nor Swvl confirmed an intent to expand this partnership beyond Kenya.