Why Tech Plays a Crucial Role in Climate Change Research 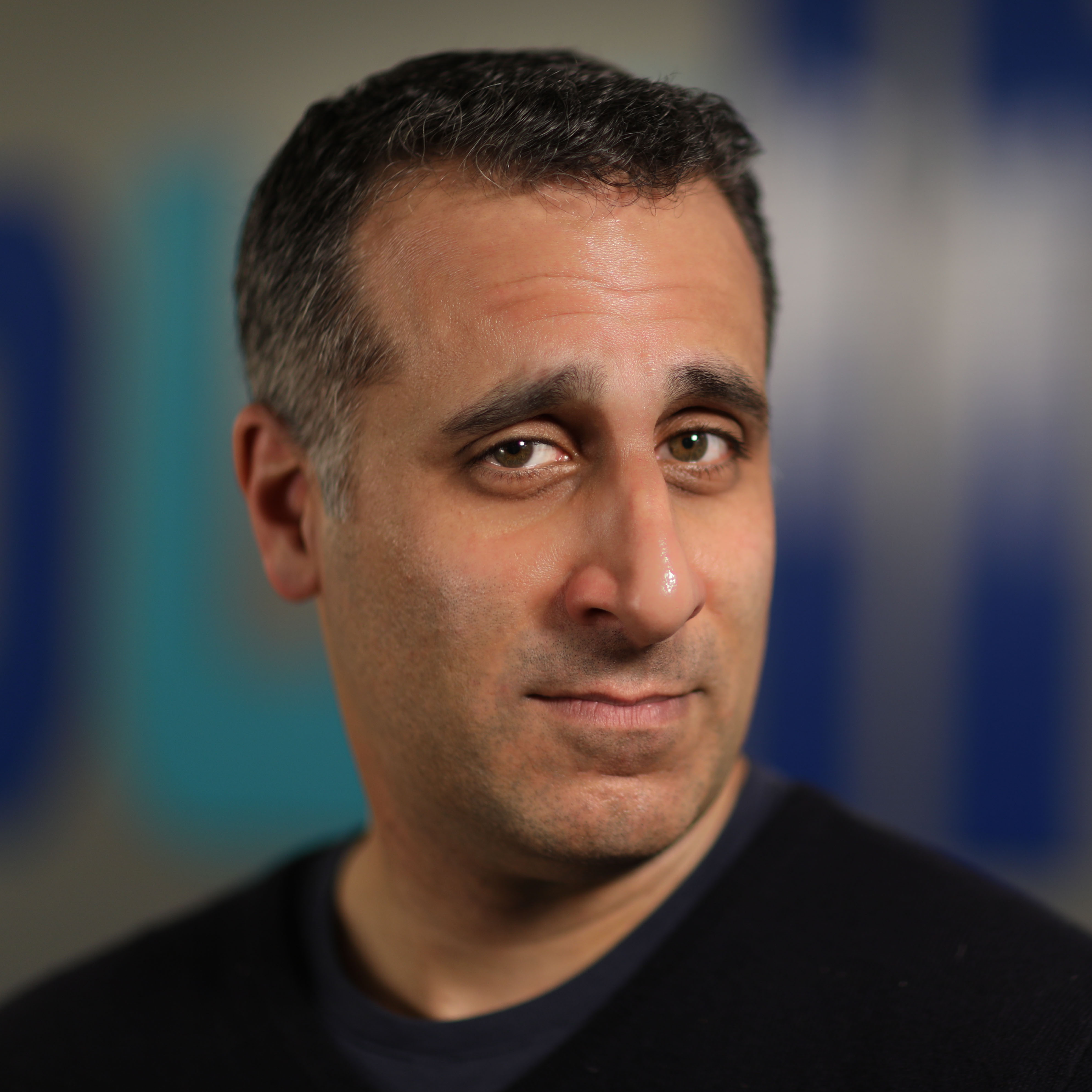 Mike Thomas
Senior Features Writer at Built In
Mike Thomas is a former Built In senior features writer covering technology trends and the software industry. Prior to joining Built In, Thomas was a reporter for the Chicago Sun-Times for 14 years. He is a graduate of John Carroll University.

Which isn’t really that surprising, considering the gobs of money that have been lost trying to profit off the planet’s predicament. Increasingly, though, doing good and doing well — goals that were once seen as mutually exclusive — are back in the limelight. In addition to the Bezos billions, Microsoft has pledged to become carbon-negative by 2030. And BlackRock mega-investor Larry Fink sent a telling letter to corporate CEOs — tech bosses included.

"Despite recent rapid advances, the technology does not yet exist to cost-effectively replace many of today’s essential uses of hydrocarbons,” Fink’s missive reads in part. “We need to be mindful of the economic, scientific, social and political realities of the energy transition. Governments and the private sector must work together to pursue a transition that is both fair and just — we cannot leave behind parts of society, or entire countries in developing markets, as we pursue the path to a low-carbon world.”

But the technology to which Fink refers could exist more quickly — in theory, anyway — if funding for it continues to increase in both the public and private sectors.

To get a better understanding of tech’s crucial role in climate change research, Built In reached out to AI expert David Rolnick. A postdoctoral fellow at the University of Pennsylvania and chair of the nonprofit organization Climate Change AI, Rolnick co-authored a recently published paper titled “Tackling Climate Change With Machine Learning.” As he noted, AI isn’t a specific solution, but rather a tool that can be used to augment the capabilities of green-tech products — including those related to mitigating climate change.

What developments have you seen recently that lead you to believe AI will be more effective than some people might think in mitigating climate change?

I can’t speak to what any particular person thinks, but there are various problems where AI can provide a very high leverage in terms of fixing a gap that exists. The key point here is that AI is providing necessary insight in conjunction with other technology and policy. The way to make AI effective is to work with people who have expertise in sectors like energy, transportation, traditional industry, agriculture and in the public sector.

Are the people who are making policy cognizant enough of what this technology can do? And if not, how do you get over that hump?

My organization, Climate Change AI, was invited to run an event at a United Nations climate change conference where we did talk to many policymakers. I think that more dialogue is necessary. [With] climate change, people often think of national and international policies, which are extremely important, but decisions made by local and municipal governments and other policymaking entities are also extremely important.

Is AI widely thought to be a silver bullet?

What is the ultimate scenario for you in terms of what AI specifically might be able to help solve regarding climate change 20 or 30 years down the road?

AI will be only one component of changing the picture. What I would like to see is the AI community stepping up to do its part. Other parts of society can also do their part. But AI is a broadly powerful tool for effecting change. So I can see AI being a part of many different solutions across society in climate mitigation. And with the many of these technologies being extremely profitable, there is every incentive for society to make these kinds of decisions.

Is part of appealing to at least some portion of the investor population about saying, “This is not only going to save the earth, it’s going to make you a ton of money?”

Of course it is for certain segments of the population. Not everything should be a for- profit company, but some of these things should. Many of these ways forward should also be adopted by existing players in the industry. A company can optimize for profits and a company can optimize for reducing carbon emissions. And that’s where [public] policy comes in. It’s really important to incentivize [companies] to make these decisions, because that will help move everybody in the right direction.

Do you think it’s more advantageous for the private tech sector to shoulder more of the burden when it comes to mitigating climate change?

I think it’s important for the private sector to tell the public sector that this is a priority for them. And now, increasingly, companies are saying, “This is something that we want.”

But a lot of investors have shied away from green-tech in recent years, in part because it’s not immediately profitable. And they were burned before.

But it opens up new facets of the market, And in the long run, it will be good for everybody. Some of this is low-hanging fruit — that is, both impactful and profitable in the short run. And sometimes, moving forward, some of the most impactful solutions do require long-term thinking. And I encourage those who are interested in long-term investments to consider those kinds of technologies, because all of these things will ultimately be profitable in the long run. And some of them will be extremely profitable in the short run.

Startups are a significant factor in all this, but they require capital from VCs, many of which are reluctant to provide funding for various reasons.

I think it’s important that VCs understand that the science and technology are already there. There isn’t risk when it comes to technology. A particular business may have reasons to invest or not, but in many of these cases, the underlying technology is solid. So I think familiarity and scientific literacy is [important], and consulting with those who have expertise in this area.

So is it self-defeating to look at history and fear a repeat of what happened before when the bubble burst?

If one wants to look at history, I would encourage people to look at the fires in Australia or the hurricanes in Puerto Rico and think about how much the world is already starting to care, and how much needs to be done. You can look at it from the perspective of duty to society and humanity. You can also look at it from the perspective of a society under threat. And when there is a threat that big, there is a lot of opportunity.