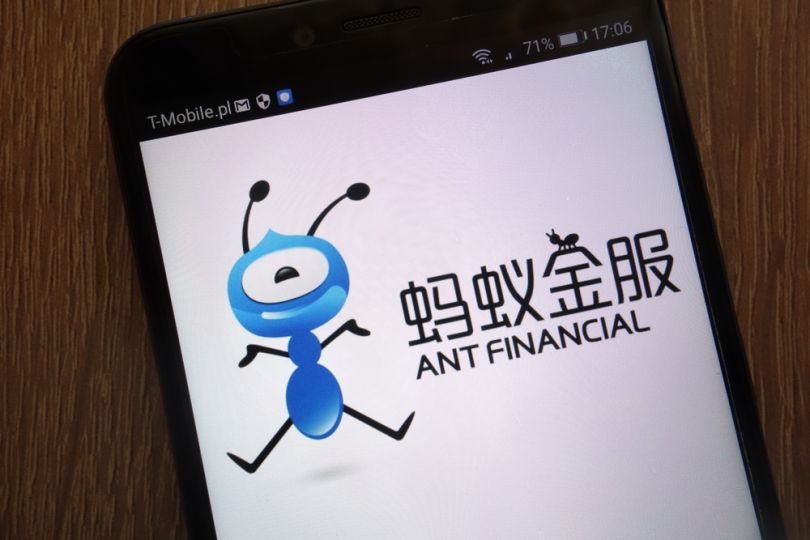 Fintech company WorldFirst will operate under its own brand as a wholly-owned subsidiary of Ant Financial, says Quin. Alipay, Ant Financial’s popular mobile payments app, is already accepted by many merchants in the UK anticipating spending by Chinese tourists.

Sources speculate that WorldFirst may have pushed for the deal with Ant in the face of growing competition.

“That whole sector of payments from the West to China sellers for e-commerce is under massive margin pressure from Amazon going direct with its own service, plus new China based entrants PingPong, LianLian and Airwallex,” an executive highly familiar with the remittance space told TechCrunch. “WorldFirst had recently seen low to declining growth because of this.”

Through the acquisition, Ant Financial expands its footprint abroad after a high-profile stumble in a failed acquisition of MoneyGram due to a block by the U.S. government, TechCrunch explains.