Shark or dolphin? Scientists put drones to the test 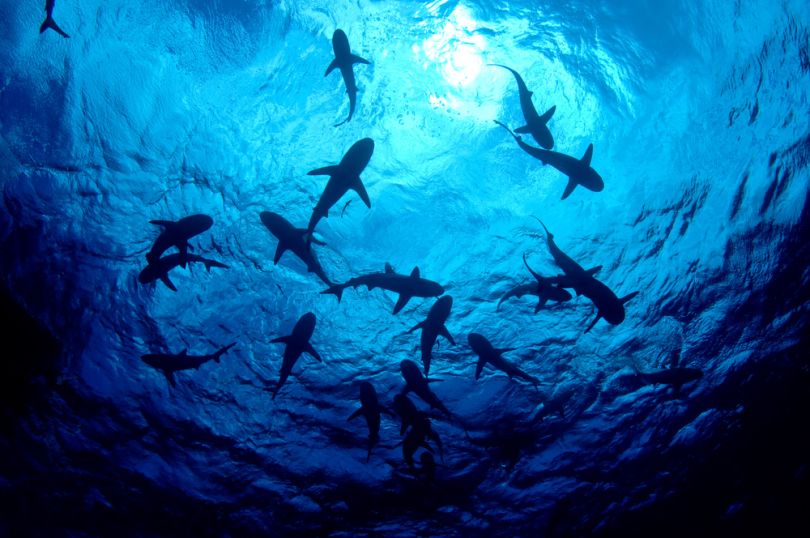 “Shark or dolphin?” When this question races through the mind of a swimmer unsure of what creature lurks in the water, it is a downright chilling experience.

“Our extensive data suggests it is up to 135 times more likely to be a dolphin than a shark. But if you are concerned, it’s best to get out of the water,” Professor Kelaher told Southern Cross University.

According to the outlet, Professor Kelaher and his team from the University’s National Marine Science Centre and the NSW Department of Primary Industries have engaged in drone-powered beach monitoring off the shores of Australia for the past three years as part of the NSW Shark Management Strategy.

“As well as contributing to beach safety, our drone program has been quantifying the diverse marine wildlife off our beaches.”

“As well as contributing to beach safety, our drone program has been quantifying the diverse marine wildlife off our beaches,” Professor Kelaher said to Southern Cross University.

“Over the last three years, we have routinely captured footage of fevers of rays exceeding 100 animals, whales feeding on bait balls in the shallows and incredible chases between sharks, rays and dolphins.”

Professor Kelaher told Southern Cross University that he hopes that their findings make the waters less frightening to swimmers.

“We do see potentially dangerous sharks in the shallows, but our data show they are much less common than people would have you believe.

“Our oceans are teeming with life and the fact that you can see dolphins regularly by just simply going to the beach is fantastic. We are really lucky to have such a wonderful marine environment on our doorstep.

“Further, the findings confirm that emerging drone technology can make a valuable contribution to the ecological information required to ensure the long-term sustainability of beach ecosystems.”