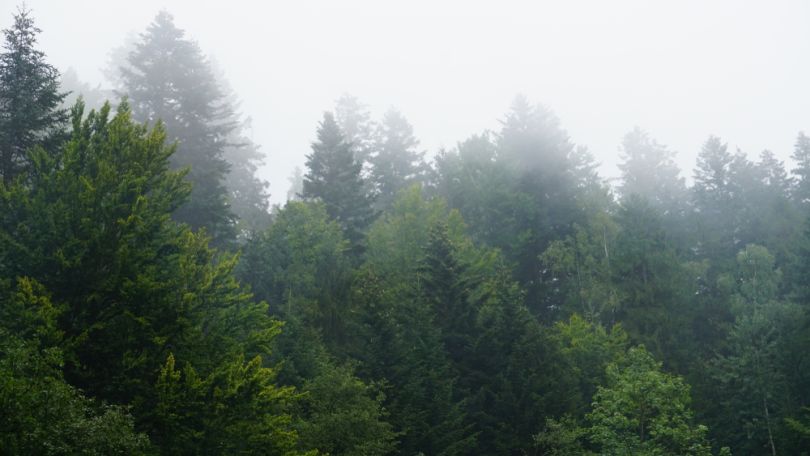 Did you know that a person who manually replants trees for a day burns the caloric equivalent of two marathons? As DroneSeed founder and CEO Grant Canary puts it, tree planting is not for the faint of heart. He recently spoke to CleanTechnica about his company’s mission to make reforestation scalable and less labor-intensive.

Droneseed “uses drones, automation, and machine learning in its work to replant in post-fire environments, combat the spread of wildfires, and keep forests healthy,” says the outlet, which also reveals that The Nature Conservancy (TNC) recently signed a rangeland restoration contract with the Seattle-based startup.

“In this project we’re furthering the science behind the aerial deployment of seeds to restore rangeland habitat,” Grant tells CleanTechnica. “Carbon sequestration is not directly the aim of this project, habitat restoration and advancement of the aerial planting method is.”

“We don’t have 300 years and that’s an incredibly inefficient and physically unsustainable way to plant trees. We’re building a solution to allow people to plant more, faster.”

Climate change and the need for a scaled approach to revegetation inspired Grant to start DroneSeed. He explained to the outlet, “We don’t have 300 years and that’s an incredibly inefficient and physically unsustainable way to plant trees. We’re building a solution to allow people to plant more, faster.”

Climate change is the most urgent problem facing humanity, Grant tells CleanTechnica. “If climatic change is allowed to go to the worst extremes possible with inaction,” he says, “no social, economic, or political system is going to fare well/survive.”

He explains that DroneSeed uses seed vessels to increase the odds of survival. “The seed is packaged and delivered into the ground with things like fertilizer and natural pest deterrents,” Grant tells CleanTechnica, “so that we can spread the same quantity of seeds across more acres as we achieve better survival.”

Machine learning is a major component of their system, which helps DroneSeed map and plan their drone flights to optimize for growth. Grant adds that he is unaware of any other company that “is collecting the data necessary to create an effective model for planting in forest and rangeland environments.”