Drone use could reduce the likelihood of secondary car accidents 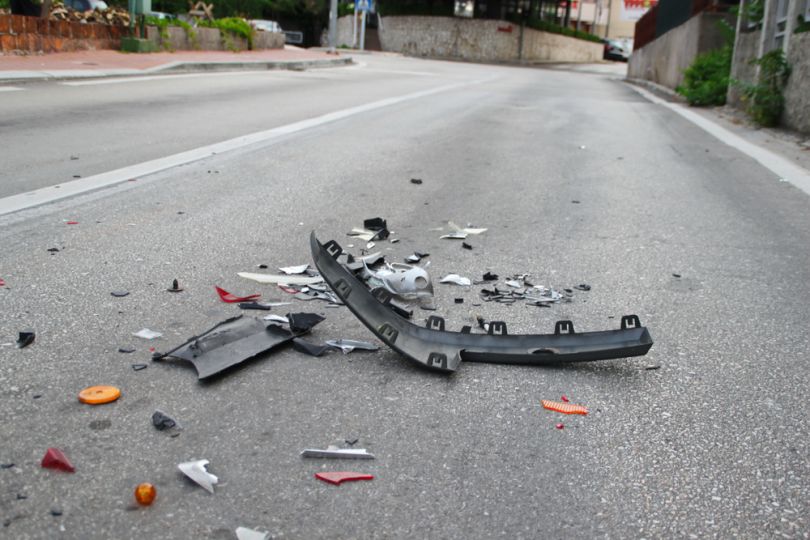 Secondary accidents are caused when motorists facing stalled traffic ahead are unable to slow down in time to prevent a collision.

As CleanTechnica reports, the results can be downright deadly. Of the 37,461 people who died in the 7 million traffic accidents reported in 2016, a considerable number of these lives were lost in secondary accidents, which often are more severe than the initial accidents.

“It’s the people at the back of the queue where you have traffic stopped who are most vulnerable and an approaching inattentive driver doesn’t recognize that traffic is stopped or moving very slowly until it is too late,” Darcy Bullock, a professor of civil engineering and head of the Joint Transportation Research Program at Purdue University, told CleanTechnica.

“The occurrence of these secondary crashes can be reduced by finding ways to safely expedite the clearance time of the original crash.” Conventional mapping of a severe or fatal crash can take two to three hours depending on the severity of the accident, added Bullock.

The outlet reports that Bullock’s research team at Purdue are exploring the use of drones to document and assess crash sites. “Our procedure for data collection using a drone can map a scene in five to eight minutes, allowing public safety officers to open the roads much quicker after an accident,” Ayman Habib, a civil engineering professor at Purdue whose photogrammetric procedures were implemented in the technology, said to CleanTechnica.

The outlet also describes drone-based accident investigation as a potential boon for the future of autonomous driving.

“The technology is so much faster than traditional ground-based measurements and provides a much better comprehensive documentation that it opens up all different kinds of research.”

“The technology is so much faster than traditional ground-based measurements and provides a much better comprehensive documentation that it opens up all different kinds of research,” Habib says. “It can provide high-quality maps, imagery, and models for post-crash investigation by engineers and public safety officials. This technology has many other civil engineering applications beyond crash scene mapping and can be used to estimate the volume of material needed or used for a construction project within a couple of percentage points.”

So far, the results are enough to make law enforcement hopeful. CleanTechnica reports that the Tippecanoe County Sheriff’s Office relied on drones to map crash scenes 20 times in 2018 as well as in support of other law enforcement activities.

“Overall, it can cut 60 percent off the down time for traffic flow following a crash,” says Sheriff Robert Hainje. “The collaboration with Purdue faculty and students has been tremendously effective in helping our law enforcement, first responders and special teams.

“The drone technology with the thermal imaging capability helps with all types of emergencies such as search and rescue, aerial support over water for diver teams or in wooded areas and for fugitive apprehension.”