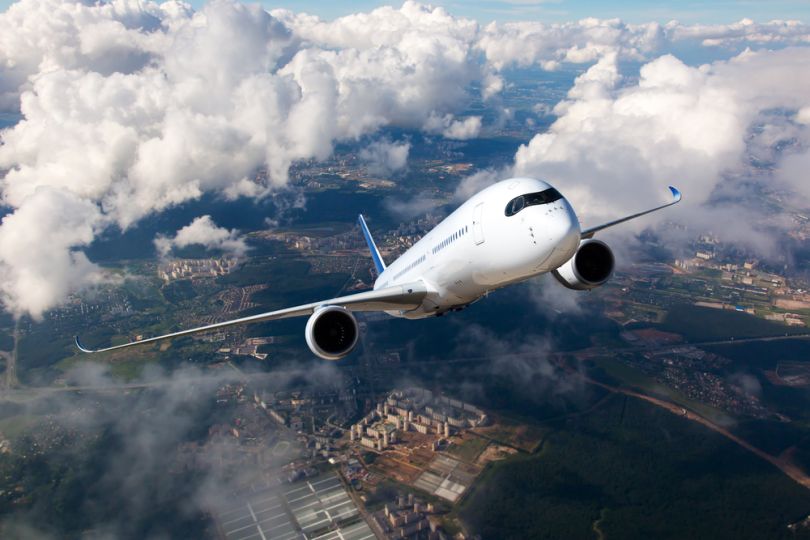 As the demand for commercial drones grows, so will the need for vigilance in the skies. Reuters reports that the chairman of the U.S. House Transportation and Infrastructure Committee recently warned that the industry could be in jeopardy if a serious accident involving a drone and a commercial aircraft were to occur.

Peter DeFazio, a Democrat, issued the warning at a speech in Washington to urge regulators to remain cautious.

“This is really serious when these things are flying around and it could kill the commercial drone industry.”

“This is really serious when these things are flying around and it could kill the commercial drone industry,” DeFazio said, describing an inevitable call to ground drones if a toy drone “takes down a plane.”

A recent spate of drone-related disruptions at airports, including an incident in New Jersey’s Newark Liberty International Airport that grounded 43 flights and diverted nine others, have sparked serious debate about the safety concerns surrounding these unmanned aerial devices.

While DeFazio calls the benefits of a healthy drone industry “potentially phenomenal,” he still sees the risks.

“We’re worried about the 2 million people who bought or got toy drones for Christmas the last couple of years who are regularly flying in violation of the law,” DeFazio said.

Anti-drone technology will be a key part of the regulation, but the road ahead is still unclear.

“We’re not certain yet what the best technology is,” DeFazio said. “We’ve got to get a handle on those who are operating improperly and then we also have to facilitate the growth of the (commercial drone) industry itself, because the benefits are potentially phenomenal.”