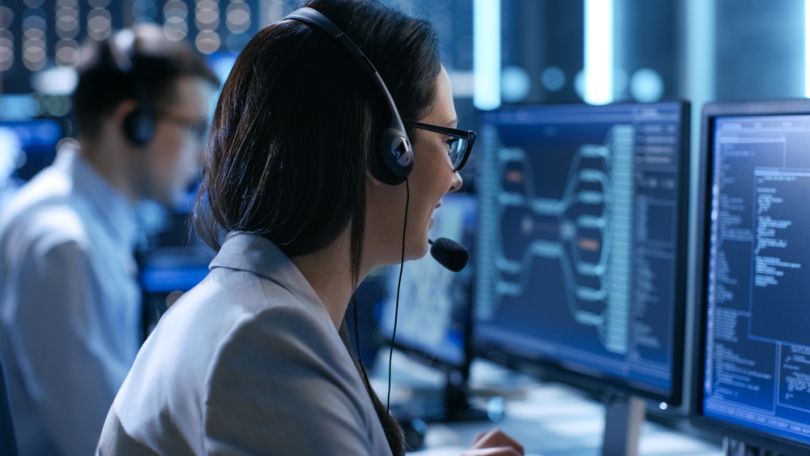 Having the ability to identify airborne drones is a necessary box to check in the march towards commercial drones. The Wall Street Journal reports that Wing, a unit of Alphabet, and two other companies say that they have demonstrated such a system for unmanned aircraft.

“The concept, tested in December near San Francisco and expected to be announced on Tuesday, is aimed at tracking different types of drones using disparate software applications linked by a common web-based system,” says the outlet.

Open data would allow the location of drones and identity of operators to be readily available to operators, government agencies and individual citizens, according to the companies.

Mounting frustration with regulatory hurdles prompted the companies to prove that commercial drone operations, such as package delivery, can handle the challenge of developing identification techniques.

Mounting frustration with regulatory hurdles prompted the companies to prove that commercial drone operations, such as package delivery, can handle the challenge of developing identification techniques.

Joining Wing in this project were drone-service companies AirMap Inc. and Kittyhawk, who also hope to sway the Federal Aviation Administration to ease flight restrictions while formal regulations take years to set up.

While the FAA has reiterated its commitment to safety, industry interests grow impatient.

“Today, we already have solutions built by industry” that are able to “solve a large chunk of the problem,” James Ryan Burgess, CEO of Wing, said to The Wall Street Journal, asserting that an open network would offer the “most comprehensive, quickest to market and the best user experience.”

Consensus still must be reached on whether to move forward with an open network or a discrete network with the ability to restrict certain information to law enforcement or national security agencies, and the lack of which can stall formal regulations, says The Wall Street Journal.

Automation is expected to factor heavily in any future air-traffic control system expansion. The Wall Street Journal notes that Greg Hyslop, Boeing Co.’s chief technology officer, told an aviation safety conference in Seattle in November, that “we probably won’t have a human being talking to a human being” by the time drones are commonplace.

Discussions of an identification and tracking system for unmanned aircraft have kicked up since the recent drone incidents at London’s Heathrow and Gatwick airports, according to The Wall Street Journal.