The best listens for data science, data visualization, machine learning and artificial intelligence.
Written byStephen Gossett
Stephen Gossett
Senior Staff Reporter at Built In
Stephen Gossett is a former Built In senior staff reporter covering technology trends, design, UX and data science. Prior to joining Built In, he was a digital editor at the design-focused Sixtysix Magazine and associate editor at Chicagoist.

The podcast boom and the rise of data and analytics roughly coincided, so it follows that there’d be a plethora of data science podcasts out there. At the same time, the landscape has shifted a fair amount in recent years, with promising newcomers arriving and several old favorites hanging up the mic. (RIP Linear Digressions.)

In our attempt to round up the best data science podcasts out there, we cast a wide net. We looked at data science, plus its more glamorous siblings machine learning and artificial intelligence, while also making room for a few broad-appeal wildcards. There are plenty more data podcasts out there, to be sure, but this list should help give you a sense of what you like. 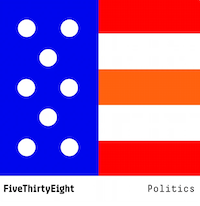 “Probabilities have gone mainstream,” said FiveThirtyEight senior political writer Clare Malone on a November episode ahead of the 2020 presidential election. No outlet has done more to make that so than Nate Silver’s home for data-driven political analysis, and its flagship podcast — which reliably ranks in Apple’s Top Charts — has played a major role in that. 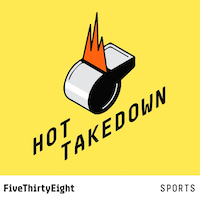 Before diving into political models, Nate Silver made his data-analysis bones in baseball, developing the PECOTA forecasting system. Turns out, FiveThirtyEight remains a great resource for analytics-minded sports coverage. As the name implies, Hot Takedown challenges hot-take narratives with (approachable) stats-rooted skepticism and ends with fun, edifying tangents in the Rabbit Hole segment. 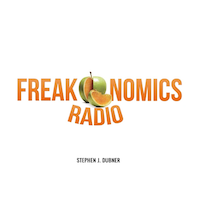 Coupled with the book from which it was spun, Freakonomics Radio — for better or worse — ushered in a new wave of pop statistics and sociology. (Host Stephen J. Dubner co-wrote the podcast’s 2005 bestseller namesake.) At its best, the show, which debuted in 2010 and also airs on NPR, blends data and accessible storytelling to reveal unexpected findings and connections — “the hidden side of everything,” as the tagline goes. 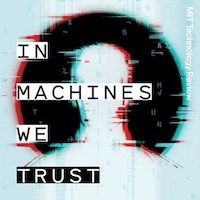 In Machines We Trust

Produced by MIT Technology Review, this recently launched podcast tackles some of the biggest-headline issues related to artificial intelligence today, with approachable framing and deep reporting. Host Jennifer Strong has probed misinformation with Twitter’s CTO, self-driving-car distrust with the head of UX at Waymo, and — in a four-part series about facial recognition — the head of the notorious Clearview AI. 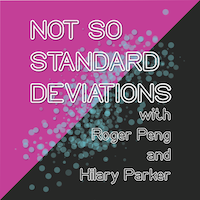 Not So Standard Deviations

This podcast is hosted by Hilary Parker — formerly of Stitch Fix and Etsy, now heading Joe Biden’s data team — and Roger Peng, of the Johns Hopkins Department of Biostatistics. Together, they explore data-related news of the moment, like when an Excel error wiped out thousands of coronavirus cases from a U.K. data set, as well as more technical topics like what the future holds for R. The mix of approachability and weedsiness makes it one of the best podcasts out there. 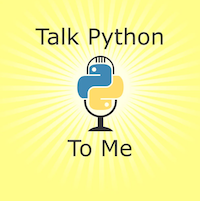 Talk Python to Me

Podcasts aren’t great as a standalone educational tool for learning data science, but they can be a handy supplement. This weekly show dives into the foremost data science programming language and its constellation of libraries, APIs and frameworks, buttressed by interviews with people doing cool things with Python. Other notable Python-related entries include The Python Podcast.__init__ - and The Real Python Podcast. 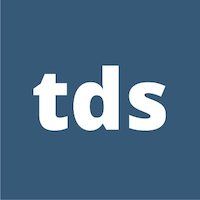 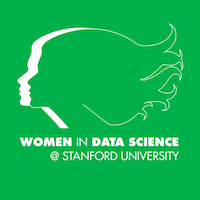 When not teaching or researching engineering analytics at Stanford University, Margot Gerritsen hosts the Women in Data Science podcast. (She also co-directs the WiDS conference.) Each monthly interview tackles a pressing business or social topic with a notable guest — such as online shopping optimization with Walmart group product manager Sonu Durgia, or diversity and inclusion in AI with Timnit Gebru. 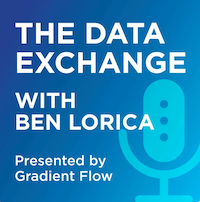 Each week, Ben Lorica welcomes leading machine learning engineers and data scientists to explore the nitty-gritty of different techniques and how they can help tackle major challenges. Recent highlights include Kira Radinsky, who famously built software that predicted a once-in-a-generation cholera outbreak, and Viral Shah, co-creator of Julia. Note: Lorica formerly hosted O’Reilly’s data podcast, when he served as chief data scientist for the publisher. That show is no longer active, but the archive is full of great content for those who missed the original run. 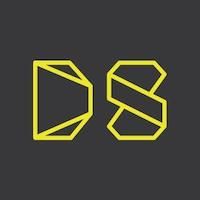 When this podcast started in 2014, it alternated between two formats: mini-episodes in which host and data scientist Kyle Polich would discuss a statistics principle or modeling techniques with his partner, Linh Da Tran, a stats layperson; and deeper-dive interviews with guests whose work confront some notable data science concern of the moment. Nowadays, the latter predominates, which is just as well, as the guest booking — which sometimes revolves around a standalone miniseries theme — is consistently of high quality. 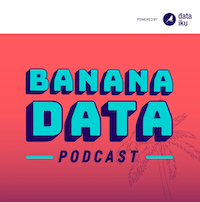 Dataiku has launched some strong supplemental media as it’s climbed to become one of the best-known data science platforms out there. That includes a well-curated newsletter and this layperson-friendly podcast. Episodes are easily digestible (30 minutes or fewer) and topics have included the high costs of AI, human-in-the-loop monitoring and the eternal R vs. Python debate. 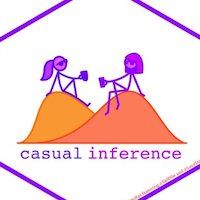 Sponsored by the American Journal of Epidemiology and hosted by a biostatistician and a Boston University public-health epidemiologist, this data-centric public-health podcast — which premiered in November of last year — surely got a boost of interest amid the pandemic, bringing data science insights to its coverage while also offering other data-related counterprogramming. Don’t be intimidated by the domain specificity; non-whitecoats will find much to appreciate as they discuss topics like uncertainty communication, Bayesian statistics and machine learning fairness. 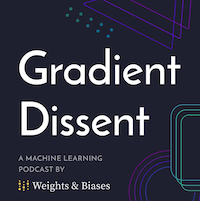 This machine learning-focused newcomer only debuted in March, but has been going strong out of the gate. Created by ML software tool developer Weights & Biases, Gradient Dissent (get it?) has so far welcomed an AI leader from NVIDIA to discuss computer vision for self-driving cars, one of the core developers behind the spaCy NLP library, and the director of applied machine learning at Facebook, among other notables. 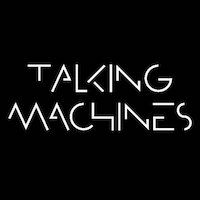 Since 2014, WBUR radio veteran Katherine Gorman and University of Cambridge machine learning professor Neil Lawrence have offered approachable yet in-depth coverage of machine learning research and issues on Talking Machines. In the most recent season, the pair started digitally inviting audiences to live-recorded episodes in order to boost interactivity and community during the pandemic. The experiment proved successful and continues today. 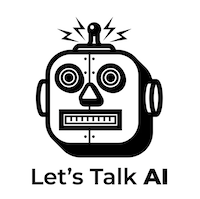 Like the Skynet Today site that hosts it, Let’s Talk AI aims to cut through the breathless hype and fearmongering that often accompanies emergent tech coverage. It’s “where you can hear from AI researchers about what’s actually going on with AI and what’s just clickbait headlines,” as the weekly intro goes. The Stanford University-supported show does so via two recurring formats: deep-dive-yet-engaging interviews with researchers and a “Last Week in AI” digest, in which contributors unpack recent news. 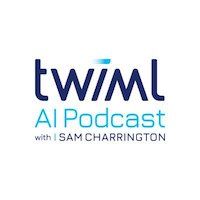 Host Sam Charrington and guests explore emerging machine learning research and trends, plus how ML is impacting industry. (The titular acronym stands for This Week in Machine Learning & Artificial Intelligence.) Recent guests include Mike del Balso, who helped modernize feature stores at Uber, and Sasha Luccioni, who studies how GANs can model the effects of climate change. Shows are often grouped by theme, which have included Black in AI and NeurIPS-related series. 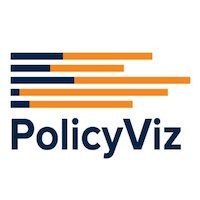 Think an audio medium can’t do justice to data visualization? Jonathan Schwabish’s long-running podcast proves otherwise. Since 2015, the host and author of Better Presentations has interviewed some of the most notable thought leaders in data viz — including Andy Kirk, Alberto Cairo, John Burn-Murdoch, Christine Zhang and many others — and the conversations always engage and edify. 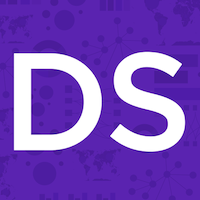