Report: AWS to host biometric data for the Department of Homeland Security 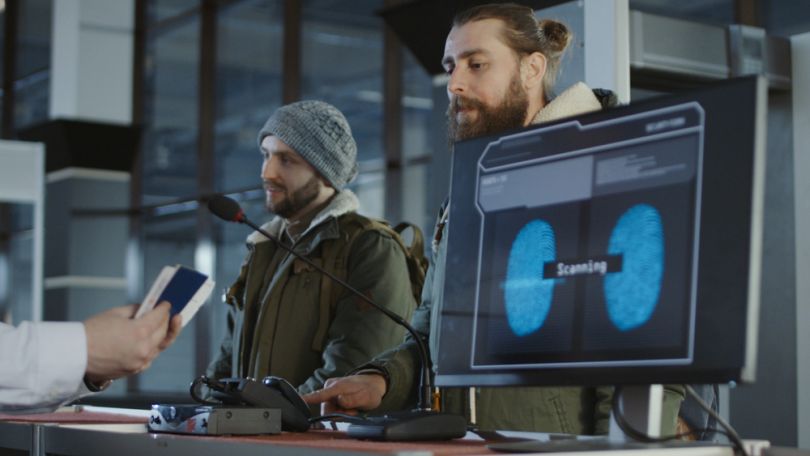 The Department of Homeland Security has disclosed plans to migrate its identification system and biometric data from DHS servers to the Amazon Web Services’ GovCloud. The controversial decision came to light through a request for information document, as first reported by Nextgov.

The DHS, other Federal agencies, State and local law enforcement, the intelligence community and international partners leverage identity services from this database to aid in the apprehension of immigration violators, criminals and known or suspected terrorists, per the document.

The agency cites the improved ability to address “the [constantly evolving] nature of cybersecurity threats” as an advantage over the legacy solution.

Currently stored in the DHS’ legacy system, the Automated Biometric Identification System, or IDENT, biometric data from tens of millions of people will now be moved to Amazon servers, including data such as fingerprints, iris scans and images of faces from TSA, FEMA, and ICE.

The new system will be called the Homeland Advanced Recognition Technology System, or HART. In addition to having IDENT’s current biometric recognition capabilities, the government is exploring DNA, palm prints, scars, physical markings and tattoos as future identity markers.

As GeekWire notes, Amazon’s collaboration with the government on facial recognition technology has drawn ire from civil rights groups, AI researchers, employees and shareholders alike who have called for the tech giant to cease these deals.

AWS’ other prominent government customers include the CIA, Defense Department and NASA.