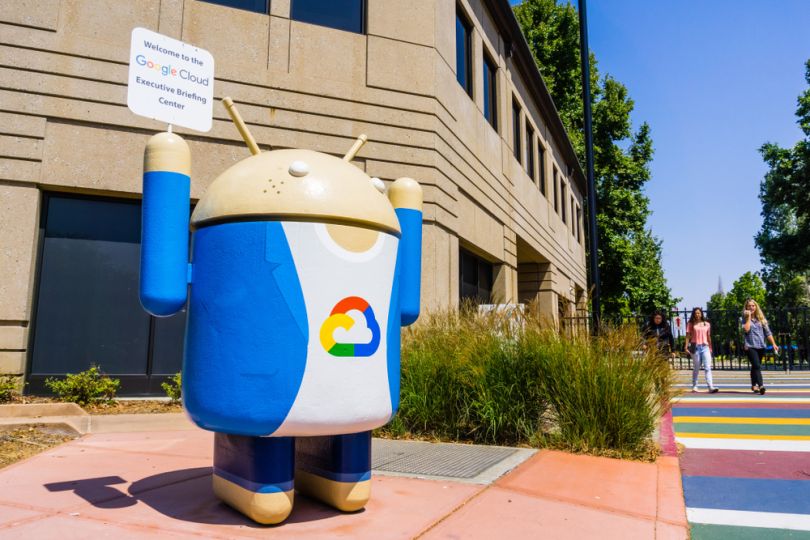 Google Cloud is making a $2.6 billion bet on data analytics startup Looker. CNBC reports that this all-cash transaction will mark their new cloud chief’s first major acquisition in his tenure.

Thomas Kurian became Google Cloud’s CEO last November, taking over a position once occupied by Diane Greene. The former Oracle executive shared his intentions to boost business growth at a February conference, telling the audience, “You will see us accelerate the growth even faster than we have to date,” the outlet reports.

Prior to the acquisition, Google parent company Alphabet invested in Looker through its venture capital arm, Capital G. The size of this acquisition falls shy of the $3.2 billion spent to buy smart home company Nest, another Alphabet-funded company.

This move is widely seen as Google Cloud’s bid to wrest market share from cloud computing juggernaut Amazon Web Services. According to CNBC, Google does not disclose cloud business-specific revenue, but the company has said that it generates more than $1 billion per quarter between its public cloud and cloud apps.

Google has plenty of ground to gain with 7.6% of the cloud market share at the end of 2018 compared with 13.7% for Microsoft and 32% for Amazon, per a Canalys report.

Google Cloud’s customers can now look forward to a new analytics tool, courtesy of Looker, which Google believes will enable more consistent analysis across sources. As the market for SaaS cloud computing applications grows, this integration could make the company's solution stickier to its customer base. Through an existing partnership, Google and Looker already share over 350 customers, including BuzzFeed, Yahoo and Hearst.

In addition to Google Cloud, Looker’s business-intelligence tool is compatible with multiple clouds and can integrate with databases from Google competitors. CNBC reports that Kurian told journalists on a recent conference call that Looker will maintain interoperability with products such as Amazon Web Services’ Redshift and Microsoft’s Azure SQL Server.