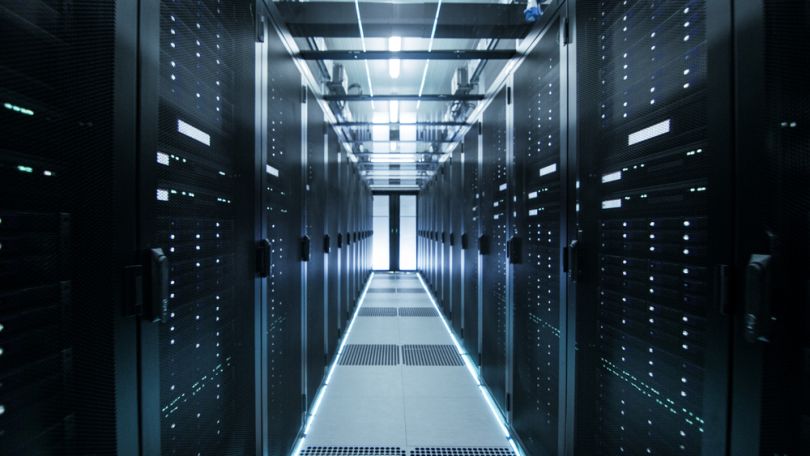 Data-centric computing startup Fungible announced last week that it closed a $200 million Series C financing round. The SoftBank Vision Fund led the round, which also included participation from Norwest Venture Partners and existing investors. Deep Nishar will join Fungible’s board of directors as part of this funding round.

This Series C round brings Fungible’s total capital raised to over $300 million. The company plans to use this funding to accelerate product development and expand sales and marketing.

“As the global data explosion and AI revolution unfold, global computing, storage and networking infrastructure are undergoing a fundamental transformation. Fungible’s products enable data centers to leverage their existing hardware infrastructure and benefit from these new technology paradigms,” said Deep Nishar, Senior Managing Partner at SoftBank Investment Advisers. “We look forward to partnering with the Company’s visionary and accomplished management team as they power the next generation of data centers.”

“Our vision is to provide such dramatic improvements to the performance, reliability and economics of data centers that applications previously unimaginable become possible.”

“Our vision is to provide such dramatic improvements to the performance, reliability and economics of data centers that applications previously unimaginable become possible,” said Pradeep Sindhu, co-founder and CEO of Fungible. He described the company’s trademarked Fungible Data Processing Unit as a technological game-changer that can reshape data center infrastructure, a market worth over $120 billion.