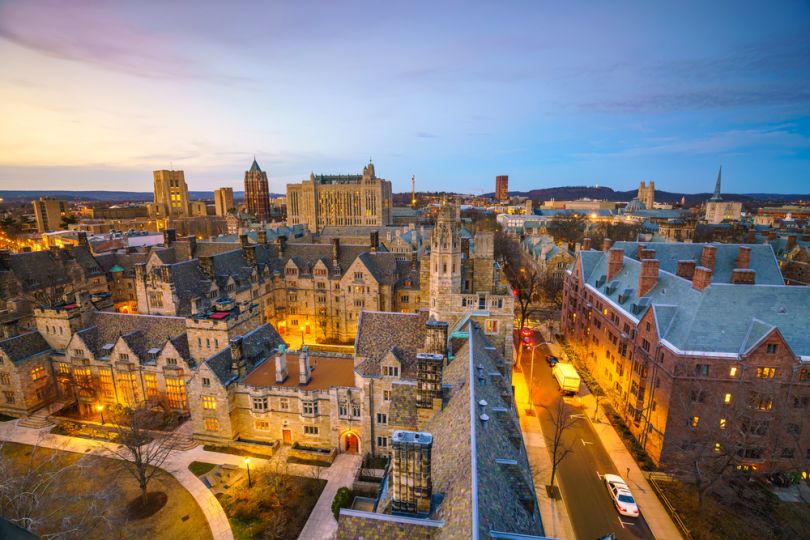 With David Swensen at the helm of its nearly $30 billion endowment, Yale stands out as one of the few large institutions to invest in the cryptocurrency market, which has been a roller coaster ride for the investors since the stunning highs of 2017. Exact numbers on the size of Yale’s investment are unknown and the school has not yet responded to inquiries, according to Bloomberg.

A survey by consulting firm NEPC in February found that ninety-six percent of responding endowments and foundations do not invest in digital currencies.

As the second-largest endowment in higher education, Yale’s willingness to enter this market is bound to turn some heads. A survey by consulting firm NEPC in February found that ninety-six percent of responding endowments and foundations do not invest in digital currencies, likely put off by volatility and a dearth of oversight.

Swensen is highly regarded as a leader in institutional investing at Yale for three decades so his endorsement of cryptocurrency as an asset carries much weight. His investment style, which has drawn many imitators from other endowments, leans towards a longer time horizon and favors committing capital to more illiquid assets, including private equity.

U.S. college endowments hold over half a trillion dollars in assets. Yale’s endowment, second only to Harvard’s in higher endowment, boasts an impressive 11.8 percent return on average for the past 20 years during Swensen’s tenure.

Alternative investments such as venture capital, hedge funds and leveraged buyouts are targets for almost 60 percent of Yale’s assets in fiscal 2019, according to the university.

Paradigm’s funding philosophy is to focus on early-stage projects such as cryptocurrencies, new blockchains and exchanges, as told to Bloomberg News in June by Paradigm co-founder Charles Noyes.