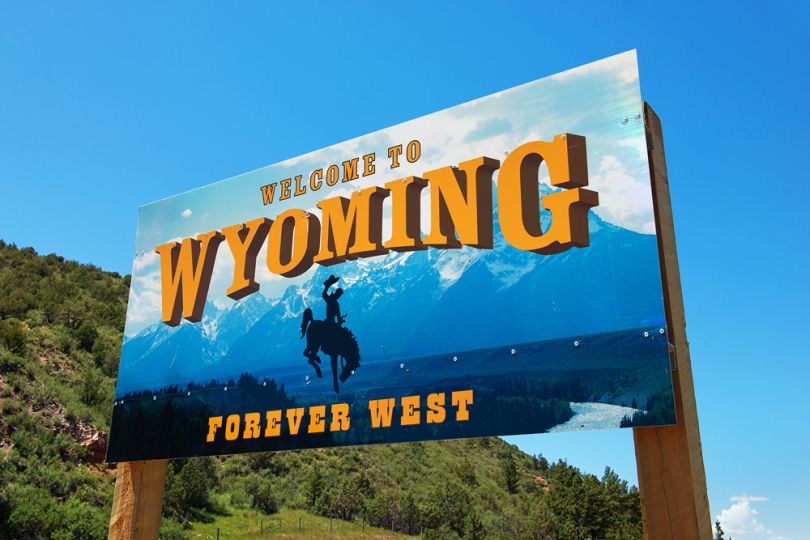 Wyoming has just passed a bill that marks a milestone for the world of blockchain technology. The state has just approved legislation that creates a new banking category called the “Special Purpose Depository Bank.” Bitcoin Magazine reports that this “group of financial institutions in the state [will] provide banking services to blockchain-based businesses.”

The least populous state in the United States, Wyoming’s legislative committee signified its approval with a vote of 13-1. The nearly unanimous poll could be taken as the state’s commitment to “remedy the banking problems faced by blockchain businesses in [Wyoming].” Bitcoin Mag says traditional banks have been inhospitable towards blockchain companies. These companies have lacked the “secure and reliable banking services to the sector due to the strict banking regulations governing the state.”

The document turns over a new leaf, “authorizing special purpose depository banks to be chartered in Wyoming” and is seen as an olive branch to blockchain innovators.

The legislation has attractive features. The recently published article reports that “banks under this category are expected to maintain equal reserves with the value of the deposits stored, which is above the fractional reserves kept by traditional banks.” This is no doubt a countermeasure for the money laundering and fraud that has plagued the digital asset/cryptocurrency transactions.

“The Equality State” maintains a reputation as one of the most blockchain friendly states in the U.S. Wyoming “made history earlier in March 2018 when it passed five blockchain-friendly bills into law.”

There is at least one downside, however. Unlike most traditional banks, the Special Purpose Depository Banks will not be FDIC insured. Nevertheless, “The Equality State” maintains a reputation as one of the most blockchain friendly states in the U.S. Wyoming “made history earlier in March 2018 when it passed five blockchain-friendly bills into law. Amongst which is House Bill (HB) 19 which exempts digital asset companies from dreaded money transmitter laws and regulations, and HB 70 which excludes cryptocurrencies from taxes in the state.”

Despite what has been reported by Caitlin Long of the Wyoming Blockchain Coalition as “heavy opposition from the banking industry” the State continues to break new grounds, striding towards growth of its financial sector.